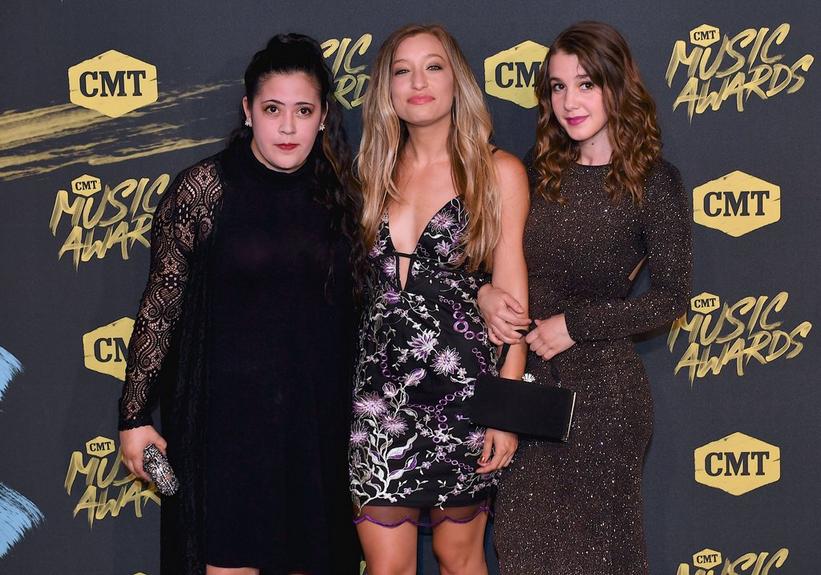 Every year in March the SXSW Music Festival in Austin brings tons of artists, industry professionals and music lovers alike to the self-appointed music capital of the U.S., with thousands of official and unofficial shows over the week-long event, plus hundreds of workshops and talks with big name speakers. On Oct. 17 SXSW announced the first round of artists, many of them exciting up-and-coming acts, set to perform at the official events from March 11-17, 2019, and the list is already pretty impressive.

The SXSW round one music lineup includes Maybe April, an all-female Americana/country trio who met at GRAMMY Camp, GRAMMY-winning rapper Wyclef Jean, who will also be a featured speaker, Los Angeles-based (by way of San Francisco) psych-rock group Thee Oh Sees, plus plenty of international talent including Argentinean Latin trap star Ecko, Netherlands-born, Australia-based pop songstress Wafia, New Zealand indie-rockers The Beths and many more artists from across genres and around the world.

One of the groups to watch out for is Maybe April, comprised of Katy Bishop, Kristen Castro and Alaina Stacey. The trio met at GRAMMY Camp, a music summer camp for high school students, in Nashville in 2012. They formed their group then and later relocated to Nashville in pursuit of music. While they have played several festivals, they couldn't be more thrilled to be a part of the colossal event that is SXSW.

For more information on SXSW Music Festival, the full lineup, tickets and more, visit their website.

Inside Austin City Limits Festival 2018 With The Recording Academy