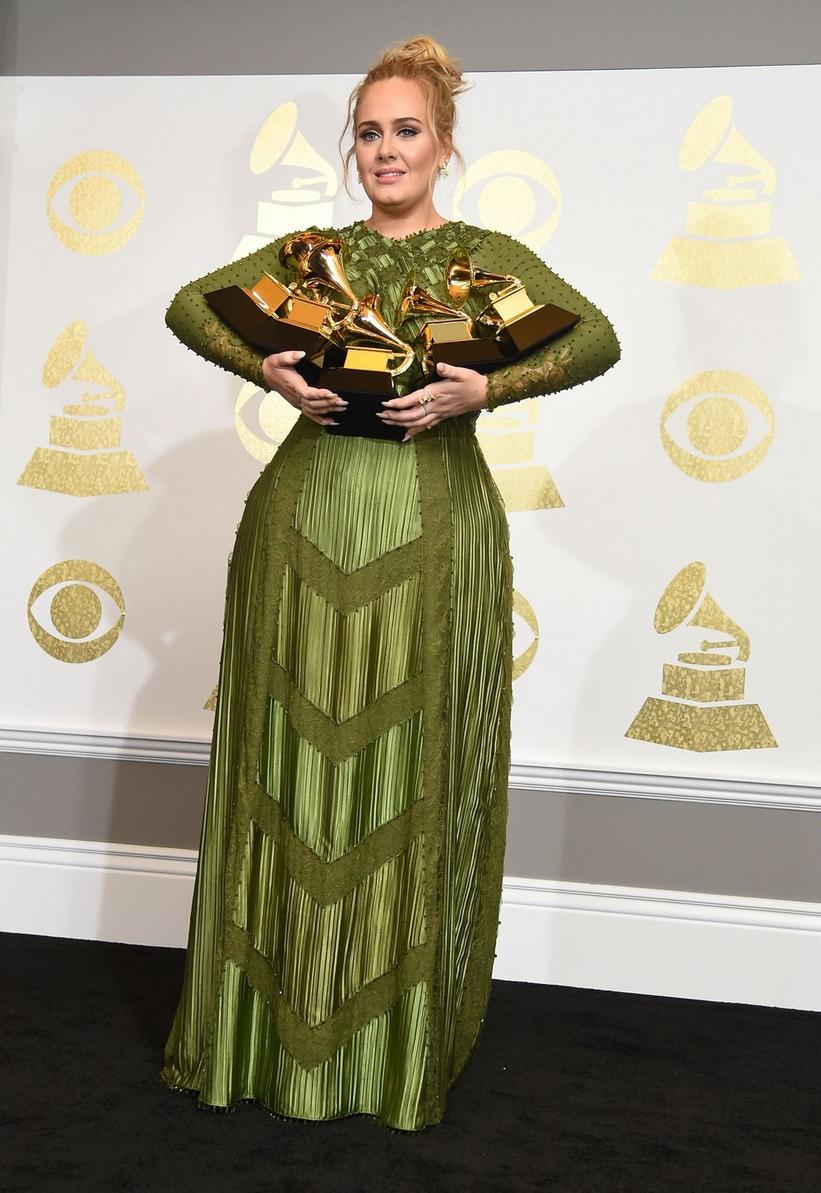 What's The Difference? GRAMMY Record Of The Year Vs. Song Of The Year

Ever wondered what distinguishes the GRAMMY categories of Record Of The Year and Song Of The Year? Find out once and for all here.

Since the dawn of time, or at least since the 1st Annual GRAMMY Awards, casual music fans and uninitiated industry professionals alike have seemingly pondered the same GRAMMY question: What is the difference between Record Of The Year and Song Of The Year categories?

If you've wondered this yourself, fear not, for you have arrived at the answer.

To dig a little deeper, let's look at the definition of each category, who it includes, and some recent examples.

Record Of The Year, Explained

The Record Of The Year GRAMMY goes to the artist(s), producer(s), and engineer(s) involved in crafting the specific recording (hence "record") of a song. For example, the winner at the 57th GRAMMY Awards for Record Of The Year was "Stay With Me (Darkchild Version)" by Sam Smith. As the primary artist, Sam Smith received a GRAMMY, as did the three producers (including Rodney Jerkins a.k.a. "Darkchild) and the four engineers who worked on the recording, including those properly credited for recording, mixing, and mastering the record.

Song Of The Year, Explained

The Song Of The Year award, on the other hand, goes to the songwriter(s) (hence "song) of new material (not including sampled or interpolated material) of a song. For example, at the 44th GRAMMY Awards, the winner of Song Of The Year was "Fallin'" by Alicia Keys, and as the sole writer of the song, Keys received the GRAMMY. For this reason, Song Of The Year is referred to as a songwriter's award, one of several across the 84 categories that recognize the songwriter.

Does that clear things up a bit? Hopefully, it does.

The Recording Academy strives to award excellence in many facets of the music creation process, thus necessitating the distinction between the year's best recording and its best song composition.

So now, when you're watching the 60th GRAMMY Awards live on CBS Jan. 28 at 7:30 p.m. ET/4:30 p.m. PT, you'll be able to dazzle your friends with your insider knowledge. For a rundown of this year's nominees in both of these major categories, check out our Record Of The Year and Song Of The Year roundups.