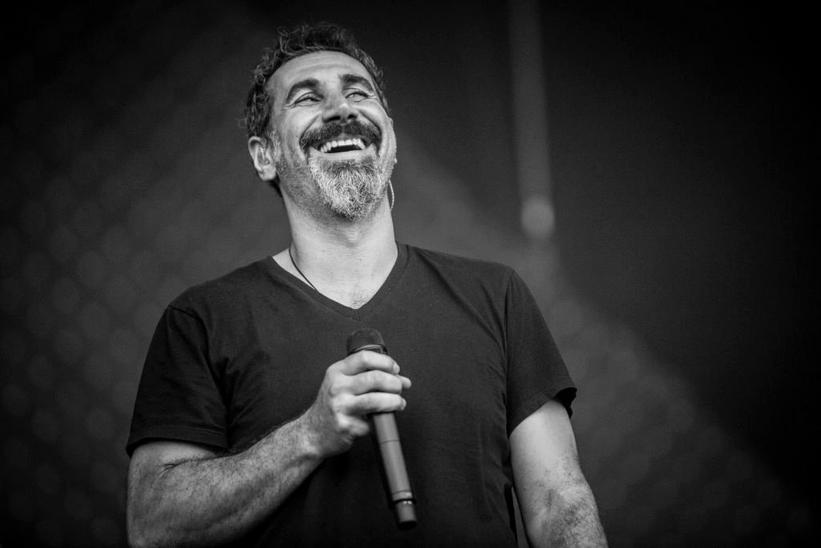 System Of A Down's Serj Tankian

Sonic Temple 2019 Lineup With System Of A Down, Lamb Of God, More

Danny Wimmer Presents has announced the lineup for the Sonic Temple Art & Music Festival to be held in Columbus, Ohio on May 17–19, 2019, including the reunited System Of A Down, plus other GRAMMY winners  Foo Fighters, Ghost, Halestorm, and Tom Morello.

While replacing the successful 12-year run of Rock On The Range, Sonic Temple aims to be more than just a festival with expanded art, comedy and food experiences.

"Although in its inaugural year, Sonic Temple's pedigree is proven, and its roots are strong," said System Of A Down's Shavo Odadjian. "It made total sense for us to be involved."

Tickets for the inaugural experience go on sale at the Sonic Temple Festival website on Nov. 30 at noon, eastern time.

Black Dahlia Murder: For The Love Of Melodic Metal