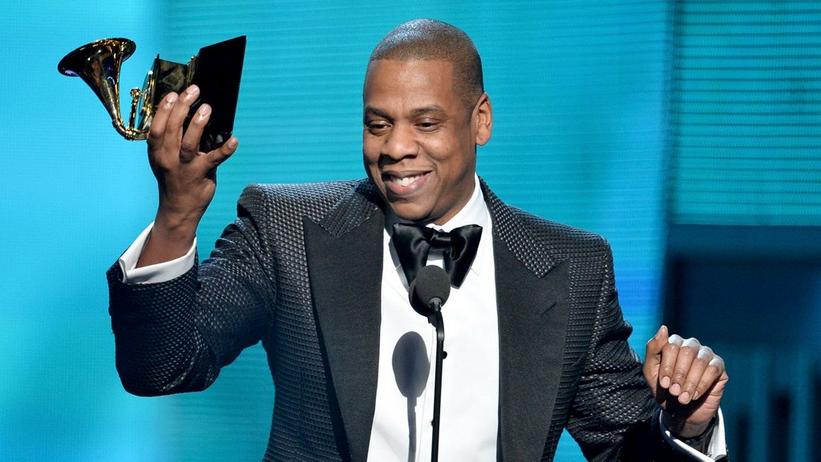 GRAMMY Rewind: Jay-Z Gets A "Gold Sippy Cup" For His Daughter After Winning A GRAMMY For Best Rap/Sung Collaboration In 2014

When Jay-Z's and Justin Timberlake's song "Holy Grail" was named Best Rap/Sung Collaboration at the 2014 GRAMMYs, the rapper accepted the trophy with a sweet message for Blue Ivy.

The 56th GRAMMY Awards marked a big night for Jay-Z and Justin Timberlake, both separately and together. Jay-Z walked into the ceremony with nine nominations, while Timberlake had seven nods. Moreover, they were nominated four times together: Twice for the Jay-led "Holy Grail" and twice for "Suit & Tie," helmed by Timberlake.

Both songs wound up getting some love on the GRAMMY stage that evening. "Suit & Tie" won Best Music Video, and "Holy Grail" took home the trophy for Best Rap/Sung Collaboration.

In this episode of GRAMMY Rewind, revisit the short-and-sweet acceptance speech Jay-Z gave as he received his trophy for "Holy Grail." The rapper offered his thanks to his co-writers, producers and every one who worked on the song with him — including Timberlake, who wasn't in attendance — and made special mention of his wife, Beyoncé, who watched proudly from the front row.

"I wanna thank God, I mean, a little bit for this award, but mostly for that, and all the universe conspiring and putting that beautiful light of a young lady in my life," Jay-Z said, gesturing toward Beyoncé.

He continued to keep his thoughts close to home as he wrapped up his speech, with a message for his daughter Blue Ivy, who had celebrated her 2nd birthday three weeks before the Jan. 26 show. "I wanna tell Blue that, 'Look, Daddy got a gold sippy cup for you,'" Jay-Z said with a smile before departing the stage.

Press play on the video above to revisit this special moment in GRAMMY Awards history, and check back to GRAMMY.com every Friday for more episodes of GRAMMY Rewind.

How Many GRAMMYs Has Beyoncé Won? 10 Questions About The 'Renaissance' Singer Answered 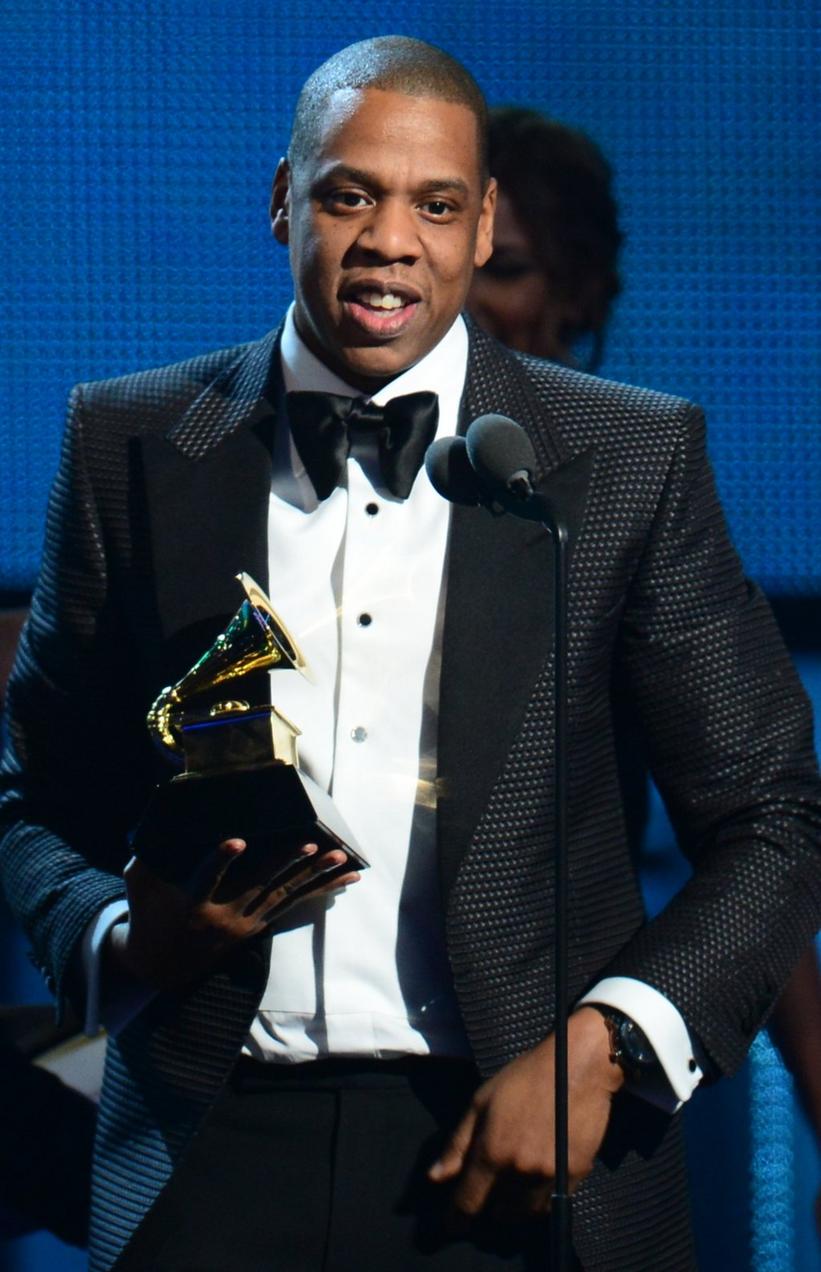 More on the rapper's two wins at the 56th GRAMMY Awards

(In the coming weeks GRAMMY.com will feature information and video highlights on winners from the 56th Annual GRAMMY Awards, held Jan. 26 in Los Angeles. Each installment will offer the winning or related video, and some pertinent, and not so pertinent, information about the track and the artists.)

Did you know?: Jay Z led 56th GRAMMY nominations with nine. In addition to Best Rap/Sung Collaboration honors for "Holy Grail," Jay Z and Justin Timberlake also took home Best Music Video for "Suit & Tie." Jay Z has now won Best Rap/Sung Collaboration seven times in his career. He has the most GRAMMY wins this decade, winning nine so far. With 19 awards to date, Jay Z trails only Kanye West (21) as the rapper with the most GRAMMY wins. Jay Z and wife Beyoncé kicked off the 56th GRAMMY telecast with a performance of "Drunk In Love," a follow-up collaboration to their 2003 GRAMMY-winning hit "Crazy In Love."