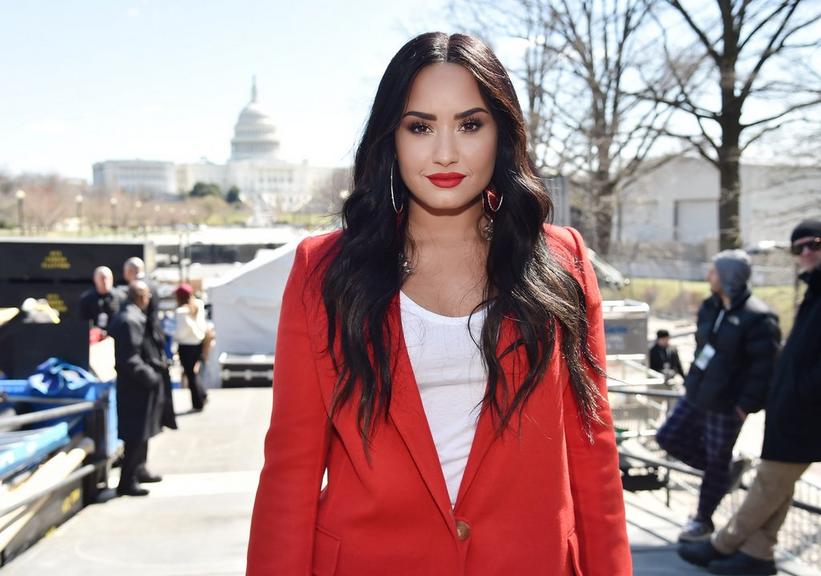 Photo: Kevin Mazur/Getty Images for March For Our Lives

Plus, check out more performances before “Celebrating America” and revisit past Inauguration week musical performances

Inauguration Day is here. On Wednesday, Jan. 20, Joe Biden will take the oath of office to begin his term as the 46th president of the United States. While celebrations will be different this year, in honor of the new administration, some of music’s biggest stars will make appearances at a 59th Inauguration program special that Americans will be able to watch from home. After the swearing-in of President-elect Biden and Vice-President-elect Kamala Harris, Tom Hanks will host the 90-minute "Celebrating America" special that will feature appearances from Demi Lovato, the Foo Fighters, Justin Timberlake, Jon Bon Jovi, John Legend, Bruce Springsteen, and more.

Stream the program at 8:30 p.m. EST above or at BidenInaugural.org/watch, YouTube, Facebook, Twitter, and Twitch. Amazon Prime Video, Microsoft Bing, NewsNOW from Fox, and AT&T U-verse (Channel 212/1212 in SD/HD) and DIRECTV (Channel 201) will also stream the program. ABC, CBS, CNN, NBC, MSNBC, and PBS will broadcast the program live as well.

But, while major performances will take place Wednesday, the celebrations have already started. Revisit some of the performances and check out one more set of performances before “Celebrating America” below:

2021 GRAMMY Award nominees Black Pumas, and Resistance Revival Chorus With Deva Mahal performed at an event celebrating the diversity of the country on Jan. 16. Catch appearances from Darren Criss, Whoopi Goldberg and more .

Bebe Winans, Aloe Blacc, Yo-Yo Ma And More At "United We Serve: A Celebration of the National MLK Day of Service"