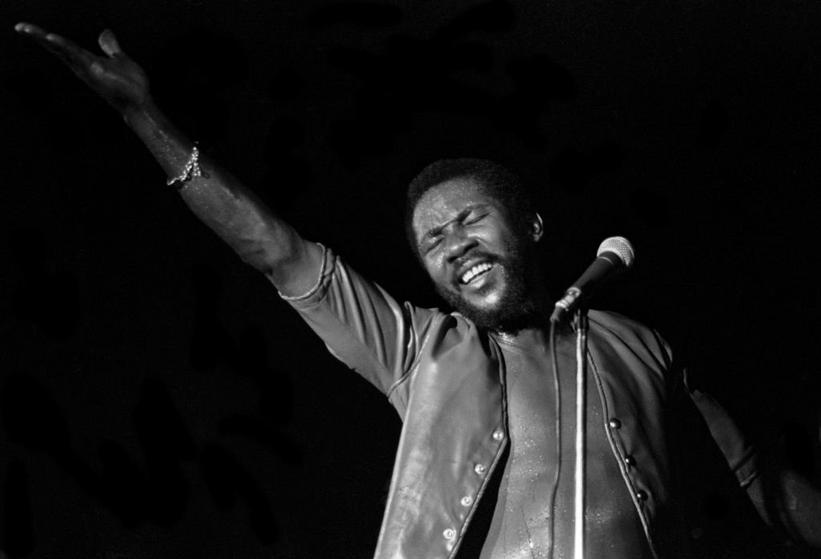 Toots Hibbert, GRAMMY-Winning Reggae Pioneer And Founder Of Toots And The Maytals, Dies At 77

Considered to be "one of the fathers of reggae music," a genre he helped globalize, Hibbert was the first known artist to use the word "reggae" on a record

Frederick "Toots" Hibbert, who pioneered and helped globalize the reggae genre via his iconic, GRAMMY-winning band Toots And The Maytals, died Friday (Sept. 11) evening. He was 77.

While no cause of death has been revealed, Hibbert was hospitalized in an intensive care unit in his native Jamaica in August after showing symptoms of the coronavirus. While he was awaiting results from a coronavirus test, he was placed in a medically induced coma in early September. "Toots is fighting for his life and his family is asking for prayers," Claude Mills, Hibbert's publicist, told Jamaican daily newspaper The Gleaner.

Toots And The Maytals confirmed the news of Hibbert's passing in a post shared on the band's official social media accounts Friday night, writing, "It is with the heaviest of hearts to announce that Frederick Nathaniel 'Toots' Hibbert passed away peacefully tonight, surrounded by his family at the University Hospital of the West Indies in Kingston, Jamaica.

"The family and his management team would like to thank the medical teams and professionals for their care and diligence, and ask that you respect their privacy during their time of grief," the post continues.

Born Frederick Nathaniel Hibbert in 1942 in May Pen, Jamaica, he is considered "one of the fathers of reggae music" and is the first known artist to use the word "reggae" on a record, The New York Times writes, as heard on his band's, then known as The Maytals, 1968 song, "Do The Reggay."

Recognized as one of the greatest singers of all time by Rolling Stone, Hibbert is known for his powerful, soulful vocal style, which gained him comparisons to soul greats like Otis Redding and Ray Charles. Hibbert is also known for infusing elements of soul music, gospel, R&B, rock 'n' roll and Jamaican mento into Toots And The Maytals' reggae, rocksteady and ska sounds, Rolling Stone writes.

Hibbert formed his band, originally known simply as The Maytals, in Kingston, Jamaica, in 1962 alongside Henry "Raleigh" Gordon and Nathaniel "Jerry" Matthias; the group changed its name to Toots And The Maytals in 1972.

After becoming a big draw within Jamaica's then-nascent ska scene, the group released its debut album, The Sensational Maytals, in 1965. One year later, they won the first-ever Jamaican Independence Festival Popular Song Competition with their song "Bam Bam," which inspired Sister Nancy's 1982 dancehall classic of the same name; the group would go on to win the national song competition in 1969 and 1972, according to Rolling Stone.

In 1967, Hibbert served a nine-month prison term after he was arrested for possession of marijuana; he alleges he was set up by corrupt authorities or music rivals, according to Pitchfork and Rolling Stone. Inspired by the experience, Hibbert wrote the song "54-46 Was My Number," which became one of his group's biggest songs and their first major hit outside Jamaica, Rolling Stone reports.

The group crossed over into international markets with their third album Funky Kingston, which released in Jamaica and the U.K. in 1972; an alternate version of the album, released in the U.S. in 1975, charted stateside on the Billboard 200 and was voted as one of the 500 Greatest Albums of All Time by Rolling Stone.

Last month, GRAMMY Museum Founding Executive Director Bob Santelli interviewed Hibbert about Got To Be Tough as part of the organization's Programs At Home series.

Hibbert is survived by his wife of 39 years, Miss D, and his seven of eight children, according to the Toots And The Maytals Twitter account.