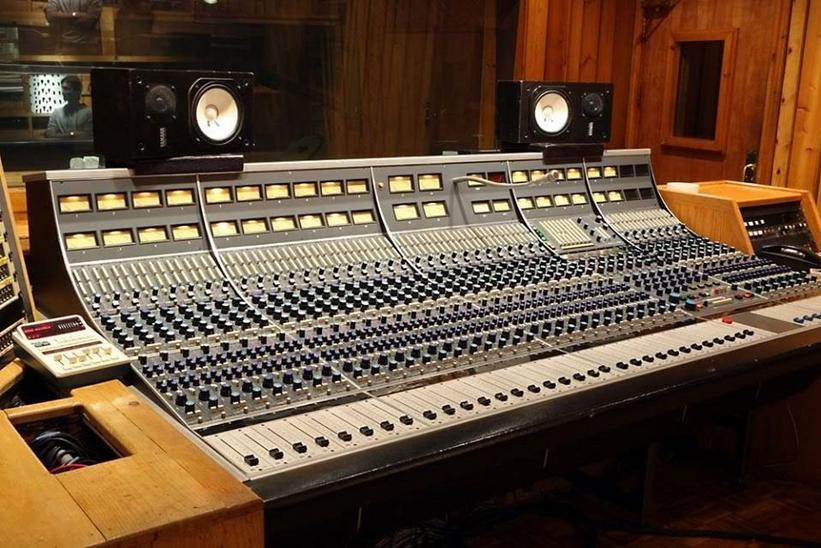 Originally opened in 1997, the affordable hi-fi recording studio will continue with Oakland location

On July 1, San Francisco recording studio Tiny Telephone will officially close its doors in the Mission District, according to a KQED report. Due to mounting rent costs, after over 20 years of operation, the studio’s owner and original founder John Vanderslice told the outlet that the studio is no longer "financially solvent."

Known for its rare analog equipment, classic tapes, hi-fi recordings and affordable prices, since its inception Tiny Telephone has cemented itself as a true hub for some of the country’s best indie-rock records. Throughout its two-decade-long stint, the studio has seen recording sessions with bands and artists like Spoon, GRAMMY-nominated indie-rock crew Death Cab for Cutie, Sleater-Kinney and Shannon and the Clams amongst many others.

Vanderslice has not raised his recording prices since 2004 out of consideration for his artists and San Francisco’s budding independent music community. His commitment to low prices in combination with continually increasing rent and cost of living in the city, make the studio’s closing seem inevitable. "We've served a very vulnerable arts community, so that community is very sensitive to us raising our prices," he told KQED. "We’re in this strange predicament… I think if we were in any other city, we would have been able to survive."

Fear not, though: While seeing Tiny Telephone shutter is undoubtedly grounds for disappointment, the legendary Bay Area studio will continue to host clients, recording artists, producers and bands at its sibling location in Oakland, opened in 2016.

Tiny Telephone's San Francisco closure marks the end of an era yet a positive shift, according to Vanderslice who looks forward to the studio's future bookings. "We’ve been so busy – we were booked on Christmas for all three rooms this year,” he told KQED. "There are still tons and tons of people making art."

For more information on Tiny Telephone, visit their homepage here.