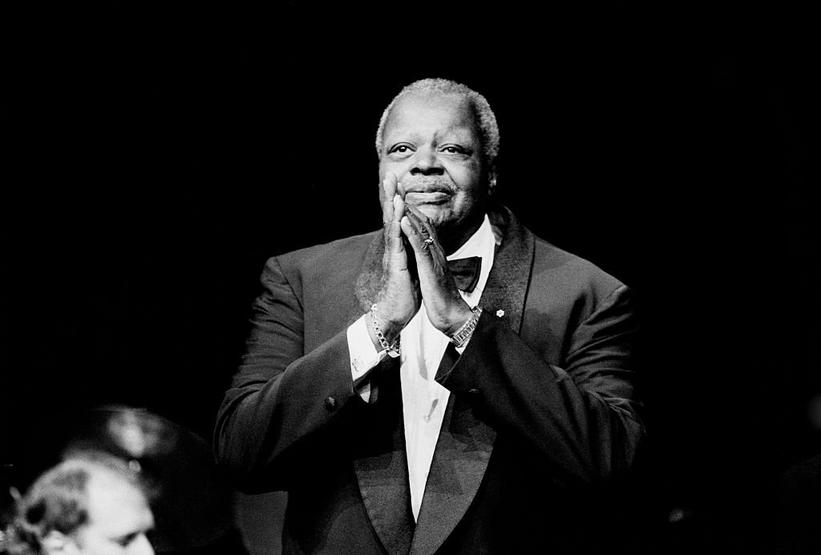 In a statement, Peterson's widow, Kelly Peterson, said the award was a huge honor for Peterson's legacy:

How deeply honoured I am on Oscar's behalf, knowing how humbled he would be to realize this recording remains significant more than 65 years after its release. It’s especially gratifying because this record contains the absolute original version of what is perhaps his most significant composition. During the recording session, Norman Granz challenged Oscar to compose a piece on the spot. The result was Hymn To Freedom. My gratitude for this honour knows no bounds. Thank you to all involved with the Polaris Heritage Prize.”

The jazz artist, who was a seven-time GRAMMY winner, was honored with the Recording Academy's Lifetime Achievement Award in 1997.

D.O.A.'s Joey ‘S***head’ Keithley also shared joy for the honor, saying it is an "amazing" moment for the hardcore rock music trailblazers.

"It's pretty cool for D.O.A. and our fans to have Hardcore 81 recognized by Polaris," he said. "When it was released, we never realized that this album would give birth to the hardcore music genre and make an impact around the world. So this is an amazing moment for us."

For more information on the award, visit the Polaris Music Prize website.