As Dua Lipa held her new GRAMMY, she reflected on how "jaded" she felt before putting out 'Future Nostalgia' — and how the album taught her the importance of happiness.

Three-time GRAMMY-winner Dua Lipa already had two golden gramophones to her name going into the 2021 GRAMMYs. But her third win — and her first for Best Pop Vocal Album — may have been the happiest of them all.

In this episode of GRAMMY Rewind, revisit the special moment when Dua Lipa took the stage to claim her trophy for her album, Future Nostalgia. The second studio album of the singer's career, Future Nostalgia earned her six nominations, including the coveted Album Of The Year as well as Record Of The Year and Song Of The Year for lead single "Don't Start Now."

As she held her new trophy, Lipa reflected on what she's learned through the process of making Future Nostalgia, making special mention of the power of happiness, and putting out happy music.

The singer also threw a spotlight on her fans, team and co-writers during her time onstage. "This means so much," she concluded, adding a shout-out to her family and friends who were watching from home. "I love you, thank you."

Press play on the video above to watch Dua Lipa's complete acceptance speech at the 63rd GRAMMY Awards, and keep checking back to GRAMMY.com every Friday for more new episodes of GRAMMY Rewind. 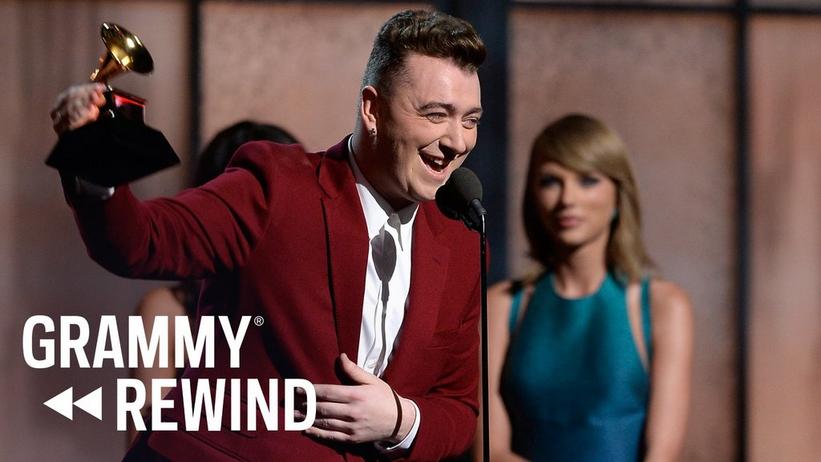