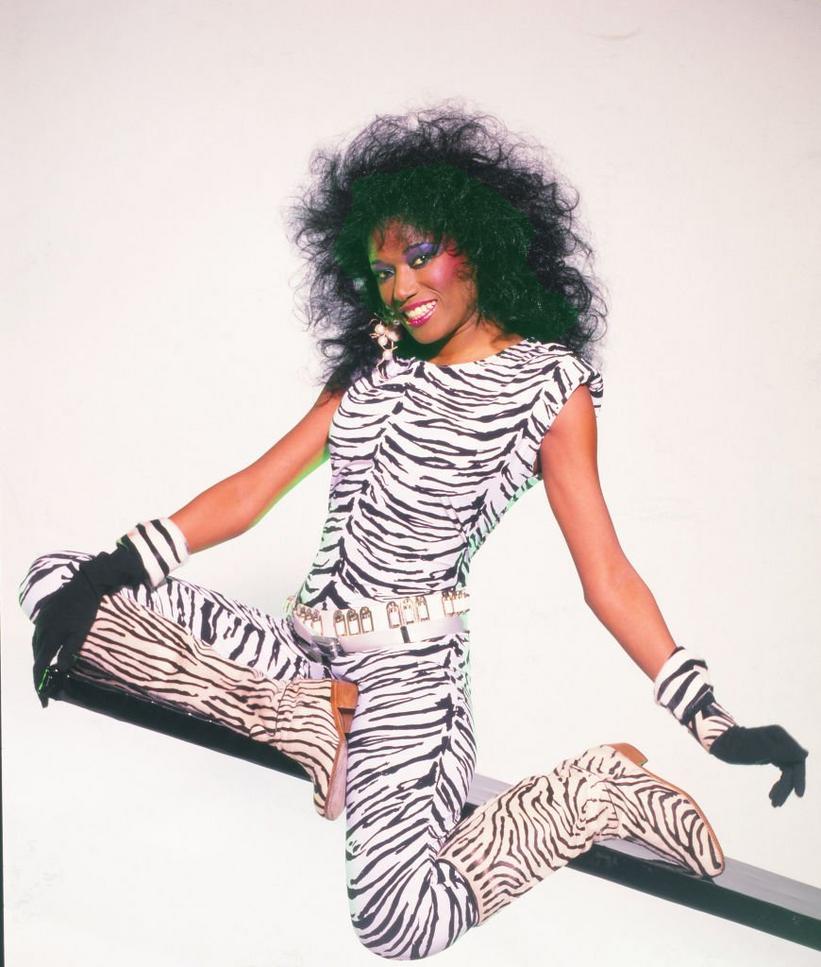 Bonnie Pointer Of The Trailblazing Pointer Sisters Dies At 69

Bonnie Pointer, a founding member of the trailblazing GRAMMY-winning sister group the Pointer Sisters, known for hits like "I'm So Excited," has died. She was 69 years old.

The group confirmed her death via a statement on their website. Pointer's cause of death was reportedly due to cardiac arrest.

"It is with great sadness that I have to announce to the fans of The Pointer Sisters that my sister, Bonnie died this morning," her sister Anita Pointer said in a statement. "Our family is devastated, on behalf of my siblings and I and the entire Pointer family, we ask for your prayers at this time."

Born in Oakland, Calif., Patricia "Bonnie" Pointer was one of four sisters who grew up singing in The West Oakland Church of God, where her father was a minister. The Pointer Sisters music group was born after Bonnie convinced her late youngest sister June to begin a professional musical career with her. Their sister Anita eventually joined and together they became the Pointer Sisters. The trio became a quartet when their sister Ruth joined the group in 1972.

"The Pointer Sisters would never have happened had it not been for Bonnie," Anita said in a statement. Together the sibling group released five albums, including their self-titled debut and 1974's That’s a Plenty, that spanned across jazz, country, soul and funk. Bonnie co-wrote their hit "Fairytale" off That’s a Plenty, which won them a GRAMMY for Best Country Vocal Performance By A Duo or Group in 1975. Elvis Presley later recorded a version of the song.

As a result of the song, the Pointer Sisters were the first Black female group to perform at the Grand Ole Opry in Nashville in 1974. Bonnie left the group in 1977 to begin her own career. The group went on to release hits like "I’m So Excited" without her.

In an interview, Bonnie's late mother Sarah Pointer recalled how determined Bonnie was to succeed in life. "She had always told me, Mother, I want something for myself. I want to be somebody in this world," she said.

The Pointer Sisters also went on to receive a star in the Hollywood Walk of Fame. Bonnie's last recorded track "Feels Like June," was a tribute to her late sister June, who died in 2006, she made with sister Anita this year.

Anita said life will not be the same without her. "Bonnie was my best friend and we talked every day. We never had a fight in our life, I already miss her and I will see her again one day," she said.

Bonnie is survived by sisters Anita and Ruth, as well as brothers Aaron and Fritz.