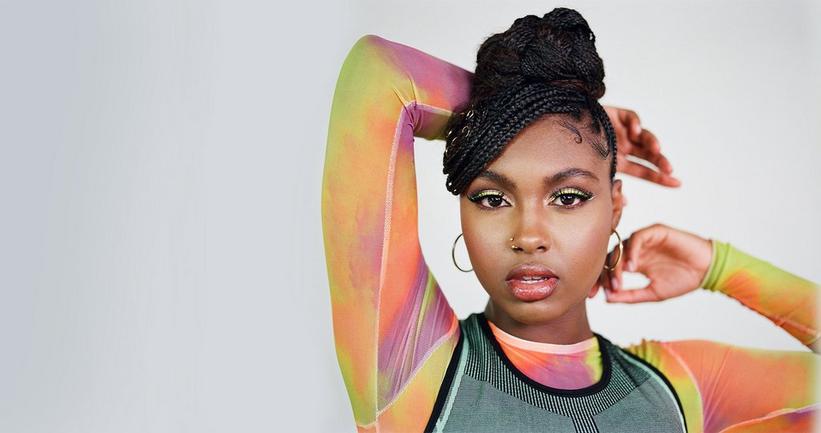 GRAMMYs At Home: Tiana Major9 Recalls The Exhilarating Moment She Realized She Was Nominated For Best R&B Song

On camera in her tasteful, plant-filled apartment, Tiana Major9 is aglow. That’s because she’s up for Best R&B Song at the 2021 GRAMMY Awards show on Sunday, March 14, for "Collide," her collaboration with the hip-hop duo EARTHGANG for Queen & Slim: The Soundtrack.

And to hear her tell it, the news came as a complete surprise.

"I was completely unaware," Major9 says, a hint of astonishment still radiating off her, in the latest episode of GRAMMYs At Home. "I got a phone call from people on my team just saying, 'Congratulations, you’re GRAMMY-nominated.'" And, again, I had no idea what they were talking about because, again, I was unaware."

It’s a hell of a story; watch her tell the rest of it above, and tune into the 2021 GRAMMY Awards show on Sunday, March 14 to find out if she’ll win!