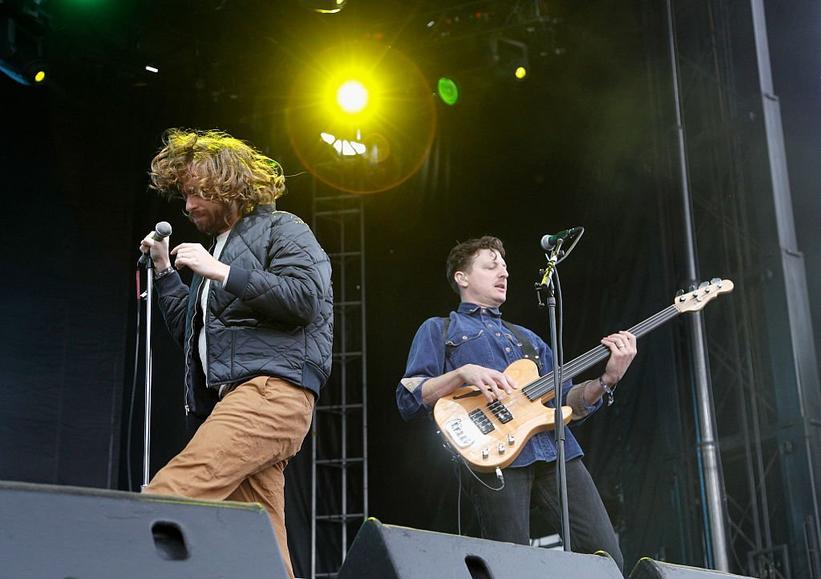 Photo by Taylor Hill/Getty Images for The Meadows

There are also two new songs to coincide with the LP announce: "Let Me Listen in on You" and "Fluttering in the Floodlights." Check those and upcoming tour dates out via the band's website.