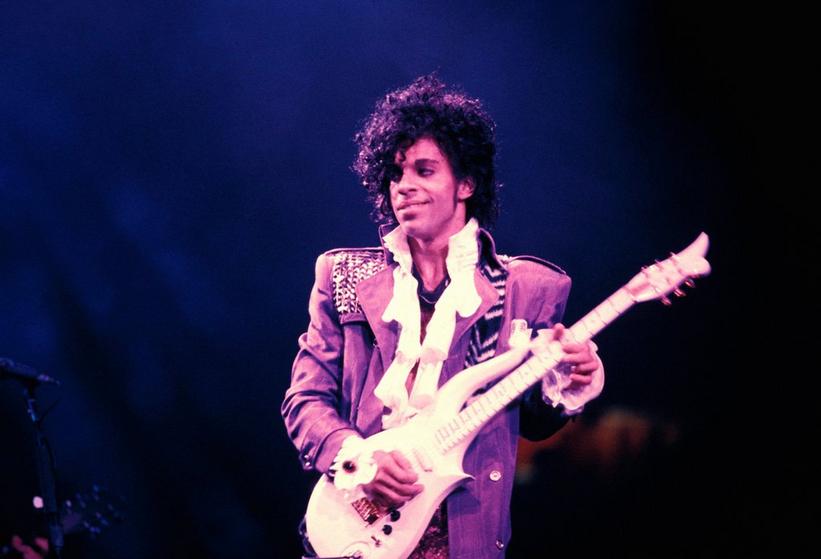 Why Are So Few Artists Fighting To Get Back Their Masters?

Due to a legal provision outlined in the 1976 Copyright Revision Act, artists whose albums were released in the year 1978 and afterward all become eligible to file paperwork with the U.S. Copyright Office allowing them to reclaim ownership of their music copyrights and master recordings from their record labels after a period of 35 years.

However, since the first batch of these recordings became eligible for reverting ownership in 2013, comparatively few artists have gone through this process allowing them reclaim ownership of their music. Ever wonder why that is?

For starters, most labels don't publicize if and when their artists do end up reclaiming their masters. For legal reasons, the labels avoid publicly discussing copyright negotiations with their artists – especially their top-tier talent – but there's a business reason as well. According to Billboard, Nielsen Music's metrics on overall music consumption for 2016 showed that past catalog consumption grew to a whopping 66.2 percent of major labels' total revenue intake last year. Therefore, the numbers indicate it is simply not in the labels' interest to gain a reputation for being pushovers when it comes to music ownership.

To put a finer point on it: "We are not in the business of giving our masters back to artists," as one major-label executive told Billboard.

On the flip side, Evan Cohen, a lawyer, publishing catalog administrator and owner of  Manifesto Records, has founded the legal group Copyright Termination Experts, through which he works to help artists learn the process and pursue the legal actions necessary to recover their copyrights – free of charge.

Cohen has noted that even when he's successfully helped an artist recover ownership, as he claims to have done for the likes of John Waite, Asleep At The Wheel, Suzi Quatro, the Fleshtones, Rita Coolidge, Stephen Bishop, and Robbie Dupree, the major labels almost never publicly admit the masters have changed hands.  The case of Prince is the major outlier, with his 2014 contract renegotiation with Warner Music Group standing as one of the few occasions where the artist's victory has been both publicly acknowledged and celebrated.

Artists hoping to reclaim their copyright ownership can do so after an initial period of 35 years, but they may begin filing that paperwork 10 years before the end of that initial period. Some other notable artists who have begun the paperwork process include Billy Joel, Pat Benatar, Blondie, Devo, the Talking Heads, the Police, Peter Frampton, and Joni Mitchell.

Cohen himself has taken on more than 200 cases pro bono, and has contacted nearly 1,000 artists to offer his services.  "I am doing this for free as part of my business," he explains, adding, "[it is] an honor to help artists I admire."

Remix Hits Inks Deal With Sony: Will It Revolutionize Sampling?