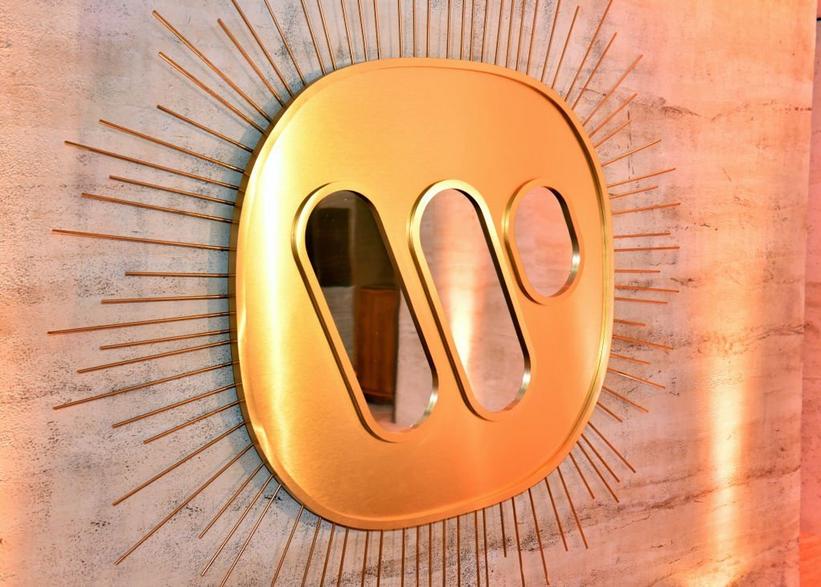 The results are from the company's fourth-quarter and full-year finance period that ended on Sept. 30, 2018

Warner Music Group, home to GRAMMY winners Cardi B and Ed Sheeran via Atlantic Records, announced that it made roughly over $4 billion in 2018, earning beyond anything in its company history.

“We’ve had another terrific year and revenue exceeded $4 billion for the first time in our 15-year history as a standalone company,” Warner Music Group CEO Steve Cooper said in statement. “We continue to invest in our business for the benefit of our recording artists and songwriters and to fuel our long-term growth.”

The results are from the company's fourth-quarter and full-year finance period that ended on Sept. 30, 2018.

Net income for the full year was $312 million, increasing from the $149 million made the year before.

Operating income went down, coming in at $217 million this year compared to $222 million last year. The operating margin went down 5.4%, compared to 6.2% last year due to being "driven by higher revenue which was more than offset by increased investment in A&R and marketing as well as higher SG&A expenses including for variable compensation, restructuring and facilities expenses related to the Los Angeles office consolidation," the company stated.

For the quarter, net loss for the entire quarter was $13 million, a decrease from the $38 million net loss in the prior year quarter.

Recorded music revenue rose 12.5 % for the quarter. According to Variety, Cooper credited the success of recorded music to Cardi B, Ed Sheeran, Bruno Mars and The Greatest Showman soundtrack (on Atlantic) and Dua Lipa, Lil Pump and Bebe Rexha (on Warner Bros., as well as Dan and Shay (on Nashville).

For a look at the complete report, go here.