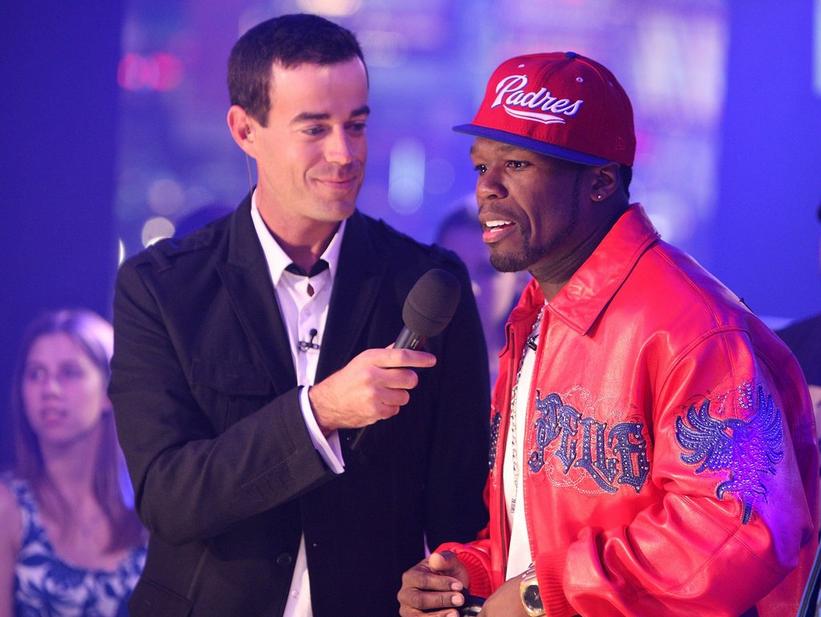 "TRL," aka "Total Request Live," was cancelled in 2008 but MTV recently told The New York Times that the fan-favorite show will return this October.

The original show featured a countdown of popular music videos while a live studio audience looked on in hopes of a celebrity guest dropping by, all hosted by personality Carson Daly. The show was pivotal in launching the careers of teen pop sensations in the late '90s and early '00s, including Britney Spears, Christina Aguilera and Jessica Simpson, while N'Sync and Backstreet Boys reached their commercial height after appearing on the hit series.

The new version of "TRL" will initially air for a one-hour timeslot, with the option to expand to two or three hours in the future. It will be helmed by five co-hosts, including comedian/rapper DC Young Fly and radio personality Erik Zachary.

"TRL" caters to MTV's core audience of 18- to 34-year-olds, the voices of whom MTV President Chris McCarthy wants to highlight as MTV works to reinvent itself and get back to its roots.

Bringing back "TRL" is just one way McCarthy plans to do this. "When you talk to artists and they say to you, unaware of what we're doing, can you bring back 'TRL'? We'd be crazy not to reinvent that."

So what's next, by request?

A new iconic studio to house "TRL" is under construction, and McCarthy's plans to feature "young people's voices" in his new slate of programming show promise across the network's schedule.

Get ready for New York with the 60th GRAMMY Awards on Jan. 28