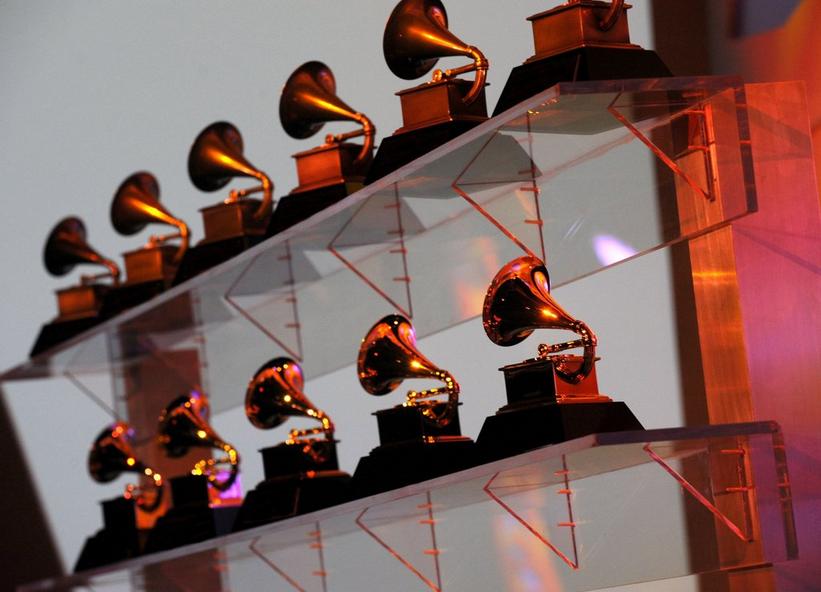 The Recording Academy has completed its annual Awards review and established new amendments and key dates guiding the 59th Annual GRAMMY Awards process. Among other changes, the updates allow previously ineligible streaming-only works to be considered and limit the number of categories in which members may vote. The new guidelines go into effect immediately in the current-year Awards cycle.

"The GRAMMYs aren't just peer-awarded, they're peer-driven," said Bill Freimuth, Senior Vice President of Awards for The Recording Academy. "Throughout the year, members of the music community come to us asking to make changes to the Awards process, and we work with them to figure out how those changes might work. I'm proud of this year's changes because they're a testament to the artists, producers and writers — the people who rolled up their sleeves to shape the proposals and, in turn, the future of the GRAMMYs. It's exactly what they should be doing. It's their award."

For additional information regarding the changes approved by The Academy's Trustees, visit GRAMMY.org.

Visit grammy101.com for a complete timeline of awards eligibility and voting dates.

At its annual spring meeting, The Recording Academy's Board of Trustees approved a number of changes to the GRAMMY Awards process, including allowing samples or interpolations of previously written songs in all songwriting categories, including Song Of The Year.

The total number of GRAMMY categories that will be recognized at the 57th Annual GRAMMY Awards on Feb. 8, 2015, is 83.

"The Academy's Board of Trustees continues to demonstrate its passionate commitment to keeping The Recording Academy a relevant and responsive organization in our dynamic music community," said Neil Portnow, President/CEO of The Recording Academy. "This year's changes to our Awards process are thoughtful, inclusive, and reflective of the current musical landscape, and we look forward to implementing them for the upcoming 57th Annual GRAMMY Awards."

For additional information regarding the changes approved by The Academy's Trustees as recommended by the Awards & Nominations (A&N) Committee, visit GRAMMY.org. 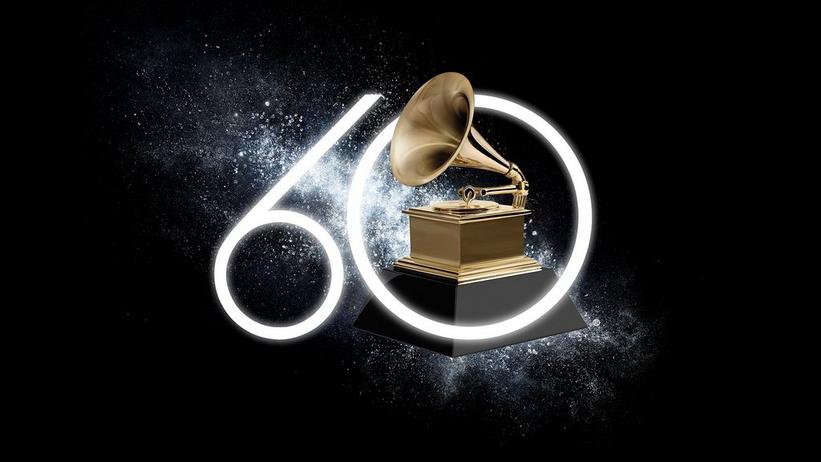 Mark your calendars: The Recording Academy will announce nominees for the 60th GRAMMY Awards on Tuesday, Nov. 28.

Singer/songwriter Andra Day will help kick off the nominations by revealing nominees in the four General Field categories (Best New Artist, Record Of The Year, Song Of The Year, and Album Of The Year) live on "CBS This Morning" at 8:30 a.m. ET/5:30 a.m. PT.

Immediately following, at 8:40 a.m. ET/5:40 a.m. PT, the Recording Academy will announce nominations across all 84 categories via GRAMMY.com and social media platforms.

This past spring, The Academy has completed its annual review of awards rules and regulations, and established a series of new amendments to guide the GRAMMY Awards process moving forward.

These amendments, effective for the 60th GRAMMYs, include implementing online voting for the GRAMMY Awards, recognizing songwriters in the Album Of The Year category and establishing Nominations Review Committees for the Rap, Contemporary Instrumental, and New Age Fields.

For the first time, all voting members will cast their GRAMMY Awards votes online rather than by paper ballot. This transition will provide the Recording Academy's more than 13,000 voting members greater access and flexibility than ever before, eliminate the possibility of invalid ballots and protect further against fraudulent voting.

Moving forward, all music creators (songwriters, producers, engineers, mixers, mastering engineers, featured artists) credited with at least 33 percent or more playing time on the winning album will be eligible to receive a GRAMMY for Album Of The Year. Previously, songwriters were not recognized in this category.

Global Spin: Katerine Duska And Leon Of Athens Premiere "Babel," A Bilingual Tale Of A Love Lost In Translation

Frequent songwriting partners Katerine Duska and Leon Of Athens grapple with a relationship full of miscommunication in this emotional duet, which they debut with a powerful Global Spin performance.

"Can I love you a little more clearly?" Katerine Duska and Leon of Athens sing in the emotional chorus of their new song, "Babel." "Can we get it right? Can we talk another night away?"

In this episode of Global Spin, the two pop singers — and frequent songwriting partners — effortlessly trade off between Greek and English in a compelling performance. But as beautiful as the bilingual, harmony-driven duet may be, "Babel" chronicles a fraught relationship where, ultimately, the love gets lost in translation.

"Babel" brings the two lovers back to where they started: Frustrated and failing to see eye to eye, but still invested in one another. That narrative pairs with an equally passionate, string-filled sonic backdrop in this song, which Duska and Leon of Athens premiere on Global Spin.

The song's visual component further underscores its message. Duska and Leon of Athens perform the song from a bed, surrounded by candles and rippling water. As they wrestle through their disagreements — both lyrically and physically — the two artists make an attempt to find tenderness, but their best efforts dissolve into frustration and disconnection.

The bilingual duo have co-written several times in the past, and they're no strangers to performing together, either. Their first duet, "ANEMOS," came out in 2019; a year later, the pair released another collaboration, "Communication."

Press play on the video above to get a first look at the latest collaboration between Katerine Duska and Leon of Athens, and keep checking GRAMMY.com every Tuesday for more new episodes of Global Spin.