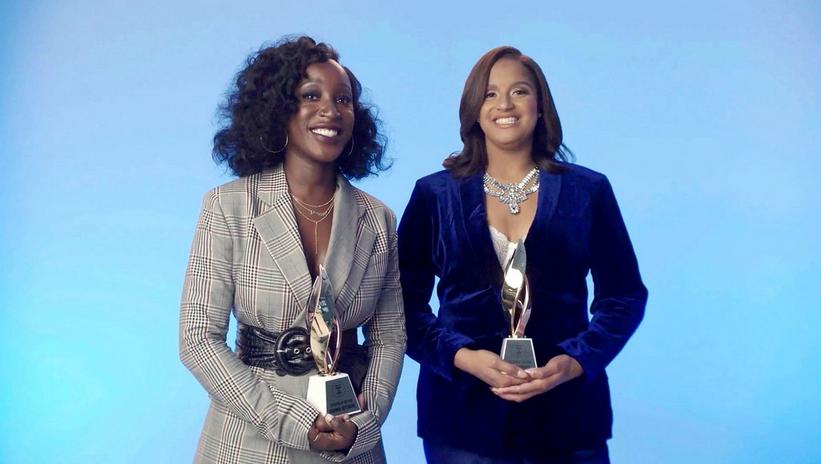 One Year After #TheShowMustBePaused, Where Do We Stand? Black Music Industry Leaders Discuss

To mark the one-year anniversary of George Floyd's murder and #TheShowMustBePaused, Billboard led a virtual panel—including the Recording Academy's Valeisha Butterfield Jones—to discuss how necessary change has and hasn't occurred a year down the road

Back in June 2020, nine days after the music industry went silent, #TheShowMustBePaused co-founders Brianna Agyemang and Jamila Thomas outlined their hopes for the following year. "We're taking it one day at a time," Agyemang told Billboard. "No one thought [we] could black out the industry, but they couldn't keep Brianna and me from trying."

Now, 365 days later, the world looks like a different place. But outside of the actual conviction of Derek Chauvin for the murder of George Floyd—and the innumerable corporate statements and renamings of bands like Lady A and the Chicks—is the world fundamentally a different place?

In a virtual panel hosted by Billboard, Agyemang and Thomas stepped back into the fray to discuss the progress.

"We not only need a seat at the table," Butterfield Jones says in the panel. "We need to build a bigger table. There's enough room for all of us to eat, thrive and have power."

So, what does the world look like after a year following George Floyd's murder and the worldwide social justice aftermath? To ring in Black Music Month 2021, check out the fascinating hourlong conversation above via Billboard and keep fighting for racial equity in your community!