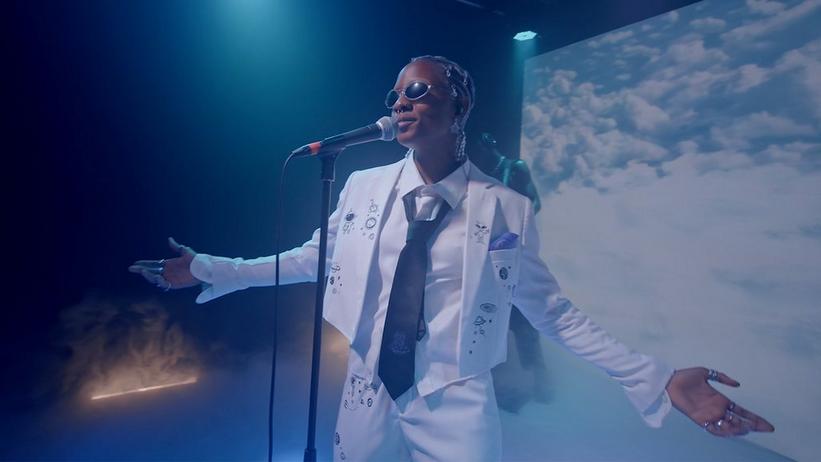 In the latest episode of Reimagined At Home, watch iconoclastic multi-hyphenate Wavy the Creator perform a hazy, swank take on Doja Cat's Record of the Year nominated "Say So"

Between Doja's lithe vocals and clever songwriting, the track rocketed immediately into both pop charts and critical acclaim, earning GRAMMY nominations for both Best Pop Solo Performance and Record of the Year at the 2021 GRAMMY Awards.

Accessing that mystique would be a challenge for any performer, but the enigmatic, hyper-talented Wavy the Creator not only matches the original's energy but adds her own color to the track.

On the latest episode of ReImagined At Home, Wavy's take on "Say So" finds the iconoclastic artist perched in front of a digital blue sky, wreathed in wisps of cloud — her band providing an elevated approach to the song, particularly focused on the funk-laden underpinnings.

Enjoy Wavy the Creator's magnetic interpretation of "Say So" above and check below for more imaginative episodes of ReImagined At Home. 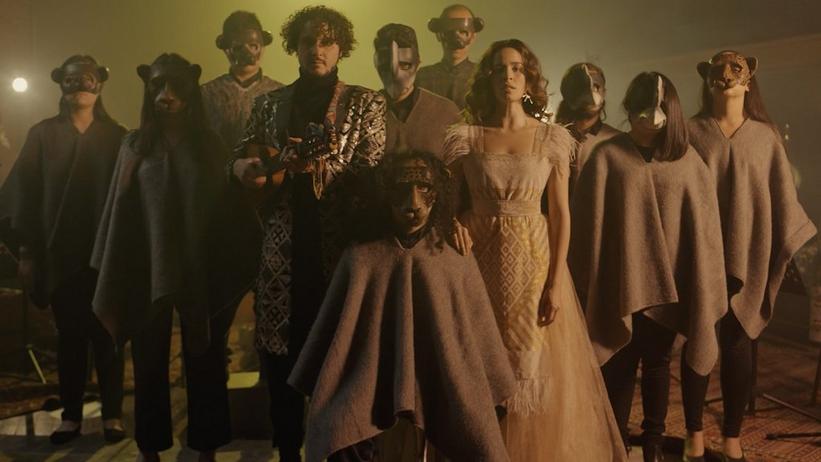 In the latest episode of the ReImagined At Home cover series, Colombian band Monsieur Periné perform a gorgeous, moving interpretation of Coldplay's 2008 GRAMMY-winning song, "Viva La Vida," complete with a string section and a wooden flute.

The beautifully filmed performance ends on a powerful note, with the band holding signs that read, in Spanish, "We're not born for war," "Art over bullets," "I'm a flag of liberty," and other bold statements.

"Viva La Vida," a track off Coldplay's 2008 album Viva la Vida or Death and All His Friends, won the GRAMMY for Song Of The Year and Best Pop Performance By A Duo Or Group With Vocals at the 51st GRAMMY Awards in 2009; the album itself won the GRAMMY for Best Rock Album that same year. 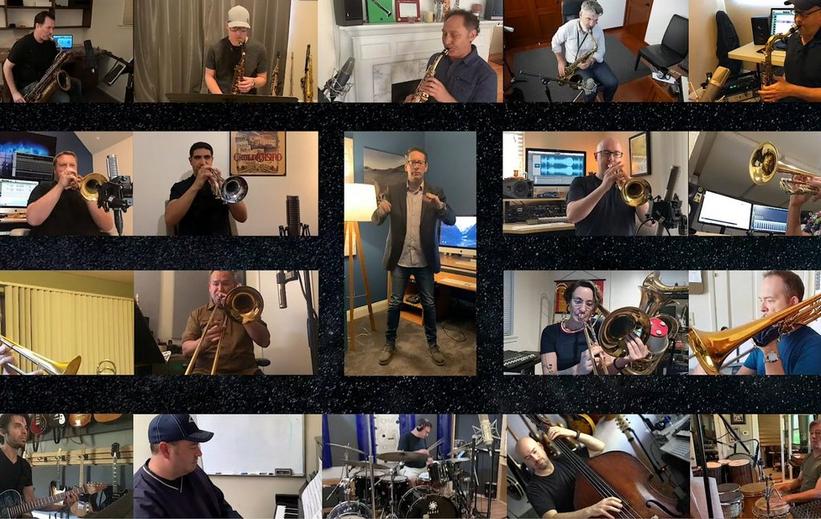 In that regard, bandleader Jeremy Levy is the outlier. His 2020 album, The Planets: Reimagined, seamlessly transmutes the music of the spheres into America's Music.

And for his effort, Levy scooped up a GRAMMY nomination for Best Arrangement, Instrumental or A Cappella for "Uranus: The Magician," featured on The Planets: Reimagined, at the 2021 GRAMMY Awards show.

For this edition of ReImagined At Home, watch Jeremy Levy and his orchestra hip up Holst's "Mercury" while socially distanced, bringing new meaning to the phrase "jazz messenger." 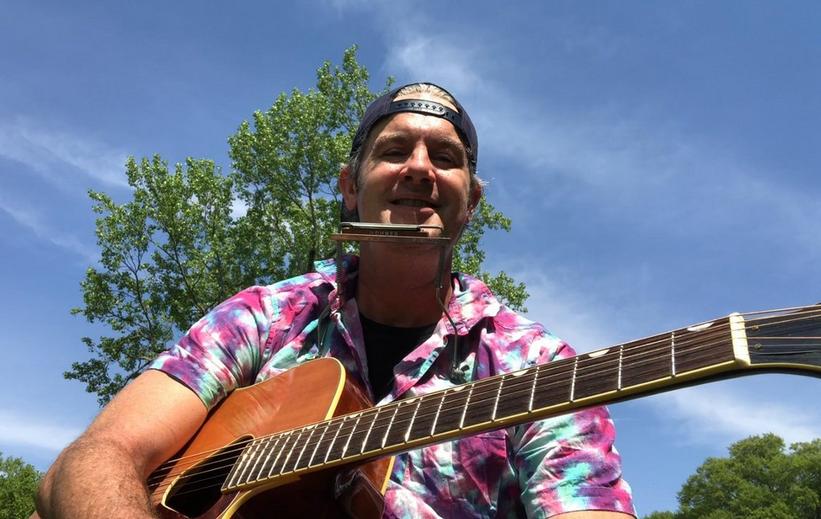