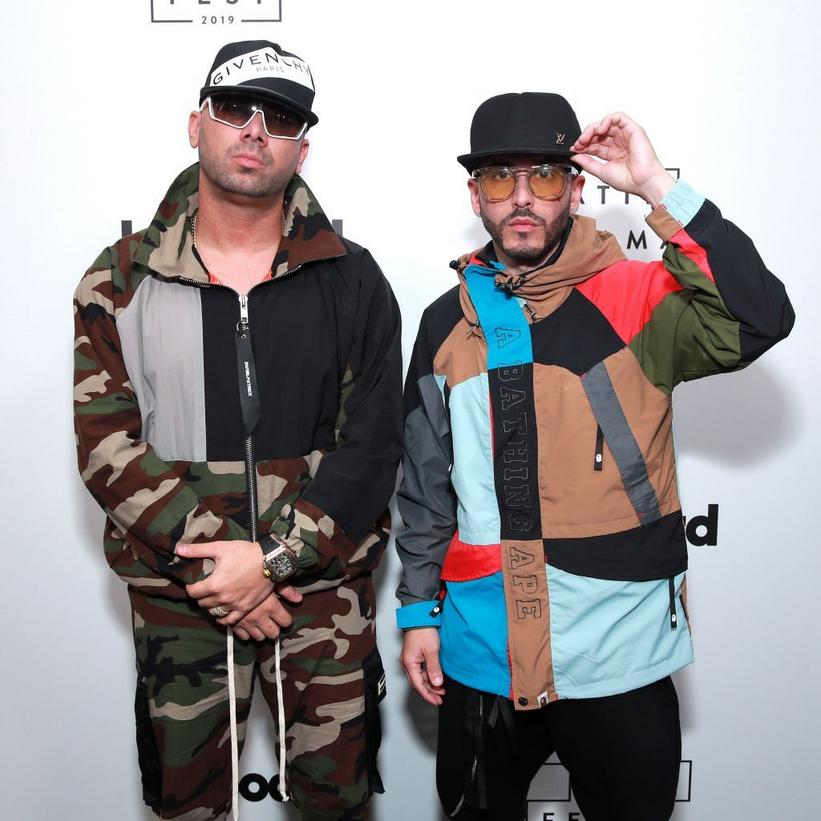 The GRAMMY-winning reggaetón duo have landed many hits over the past two decades and collaborated with T- Pain, Jennifer Lopez, Ricky Martin, Enrique Iglesias and more

On March 31, hitmakers Wisin & Yandel will be honored with the BMI President’s Award at the 27th Annual BMI Latin Awards for their outstanding achievements and contributions to the Latin music community.

Hailing from Puerto Rico, the duo have been instrumental in bringing reggaetón from the underground to the mainstream, landing many hits since arriving on the scene in the late '90s, including “Rakata,” “Ahora Es,” “Llame Pa’ Verte” and “Algo Me Gusta de Ti,” and collaborating with mainstream crossover acts like Daddy Yankee, T- Pain, Jennifer Lopez, Ricky Martin, Luis Fonsi and Enrique Iglesias.

“Wisin y Yandel is one of the most celebrated and influential Latin urban duos of all time,” said Alex Flores, BMI senior vice president, creative. “Through the lyrical prowess of their chart-topping hits, they galvanized the ‘golden age’ of reggaetón, which continues to influence today’s pop culture.”

Additionally, the BMI Latin Awards will also honor the songwriters, publishers and administrators of the most-played Latin songs in the United States over the past year.