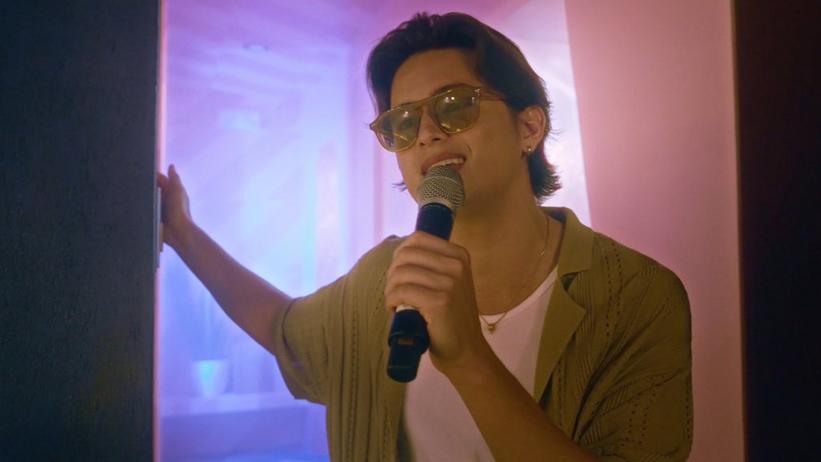 In this episode of Press Play at Home, Filipino-Australian multi-hyphenate James Reid underscores his love of breezy R&B with a feel-good performance of "California Lovin.'"

Last year, multihyphenate James Reid took a step back from his acting and modeling and careers to focus on his musical career — a step that, according to ABS-CBN, he said was all about "creative control" and "artistic expression."

He immersed himself in every aspect of the music-making process, diving deep into the record label he co-founded, Careless Music, in order to focus on honing his signature brand of pulsing, R&B-informed pop.

In the latest episode of Press Play at Home, Reid showcases those influences with a performance of "California Lovin'," a breezy and carefree bop that the singer co-wrote with producer/artist Ken Nana and singer Darius Coleman.

"California Lovin'" is a yearning pop song that conjures up the dreamy excitement of new love, daunted by distance but heady in the moment. Reid names psychedelic funk as his favorite genre, and the song borrows from those influences, using vocal runs and a pulsing beat to create a song that's as much about a feeling as a storyline.

Reid's performance video doubles down on that aesthetic, following the singer as he ambles through a low-lit lounge, stopping by a bar before lounging on a picnic table, surrounded by lush, tropical plants.

Finally, he makes his way to a stage, the camera spinning dizzying circles around him to add to the hazy, atmospheric vibes of the song. At the end of the performance, the singer ducks out the back door of the venue, disappearing into the night.

"California Lovin'" takes cues from the West Coast, and for good reason: It was one of the first tracks Reid created during a trip to Los Angeles to work on music.

Watch the video above for an immersive trip into Reid's hazy, sun-drenched brand of R&B-informed funk, and check back for more episodes of Press Play at Home. 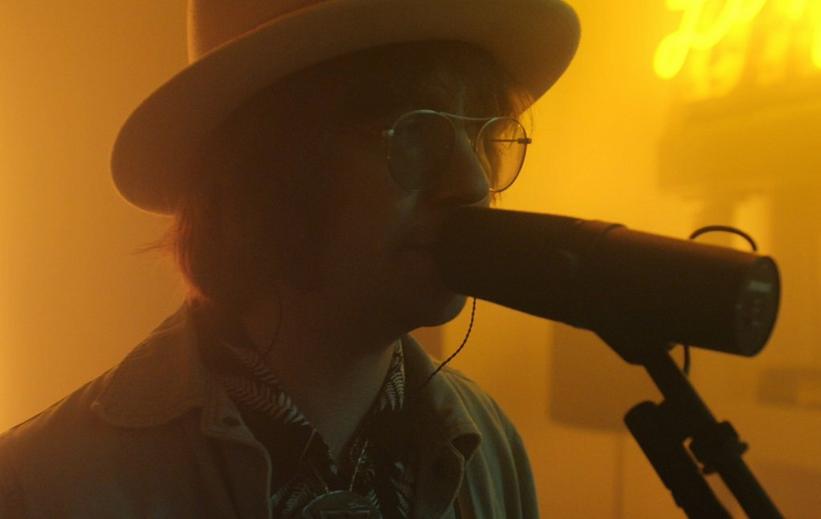