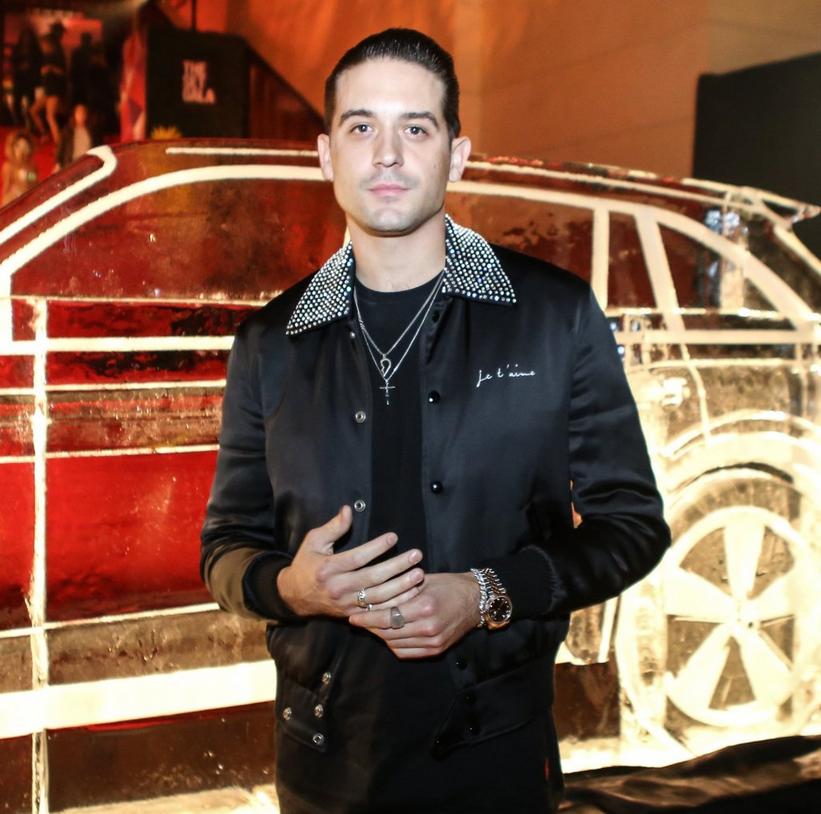 One Take: G-Eazy On "The Next Episode," Drake & More

The rapper takes the One Take challenge, revealing his Bay Area roots and admiration for Dr. Dre, Kanye West and Pharrell Williams

Gerald Gillum aka G-Eazy is a force as a producer and artist, with an impressive list of collaborations, chart success, and solo releases under his belt. The rapper stopped by Recording Academy headquarters to take the One Take challenge and see how many rapid-fire questions he could answer in 60 seconds.

From learning the Dr. Dre and Snoop Dogg GRAMMY-nominated 1999 track "The Next Episode" — the first lyric he ever memorized — to his least favorite thing about touring (the hangovers), G-Eazy's  One Take answers give a closer look at what makes the beatmaster tick.

G-Eazy's Bay Area roots aren't always in evidence, but they have been behind his raps with Britney Spears on 2016's "Make Me" and with Kehlani on "Good Life," featured on the 2017 Fate Of The Furious soundtrack.

G-Eazy's 2017 album The Beautiful And Damned sports hits with Cardi B and Halsey and shows the young superstar's confidence and maturity. In addition to creativity as an artist, he is also quite skilled as a producer.

In this episisode of One Take, G-Eazy revealed that Dr. Dre, Kanye West and Pharrell Williams are his heroes as producers, that he hopes to work with Drake some day, and what his favorite mic is to use for recording vocals.