The singer/songwriter dedicated the win to Chile, her country

"What emotion... [Thanks] to my collegues ... and especially to the public, the people, the fans that are there, without people nothing could happen." she said during her acceptance speech about the album recorded in one take. "This is for Chile." The singer/songwriter also read a note from a fellow Chilean singer/songwriter addressing the current socio-political events happening in the country.

Earlier this year, the Chilean singer told the Recording Academy that Norma was meant to represent where she comes from.

"So, Norma is an album created conceptually as the storytelling of 10 chapters of a relationship—in songs. [I wanted to bring in] my roots, not only where I come from, but more Pan-regional sounds—so you have mambo, you have salsa, you have many other genre," she said. 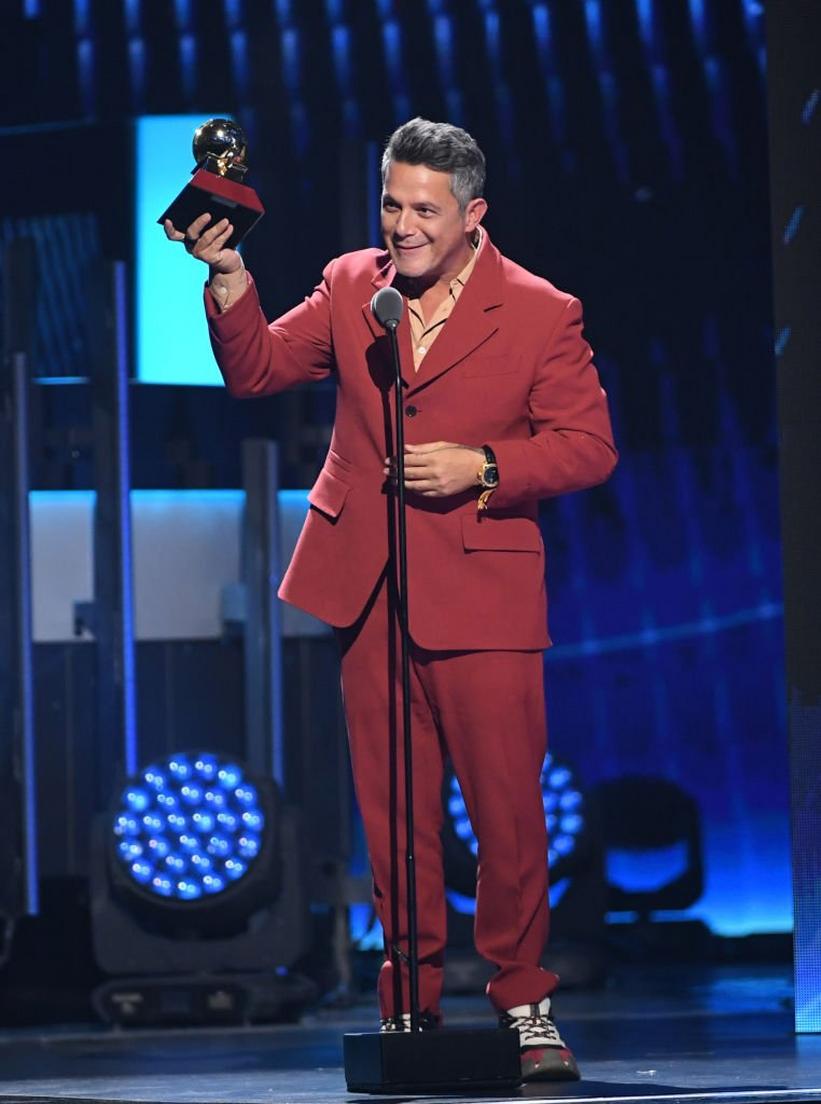 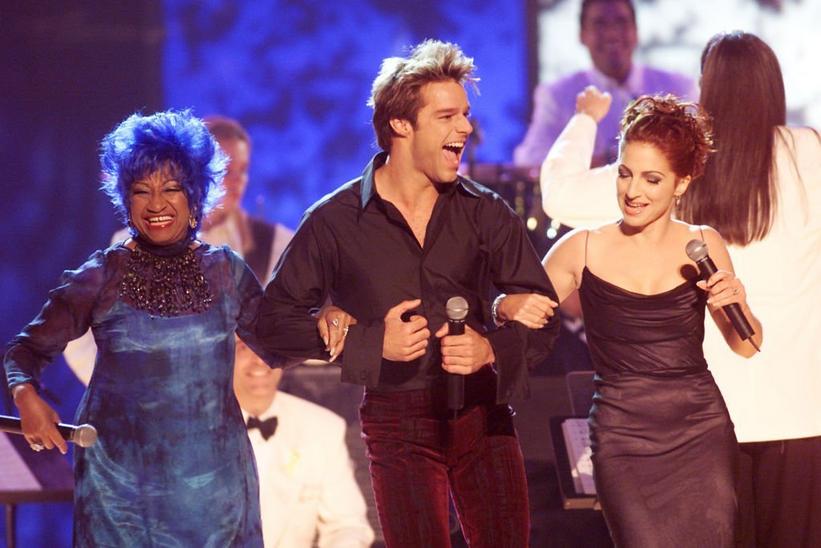 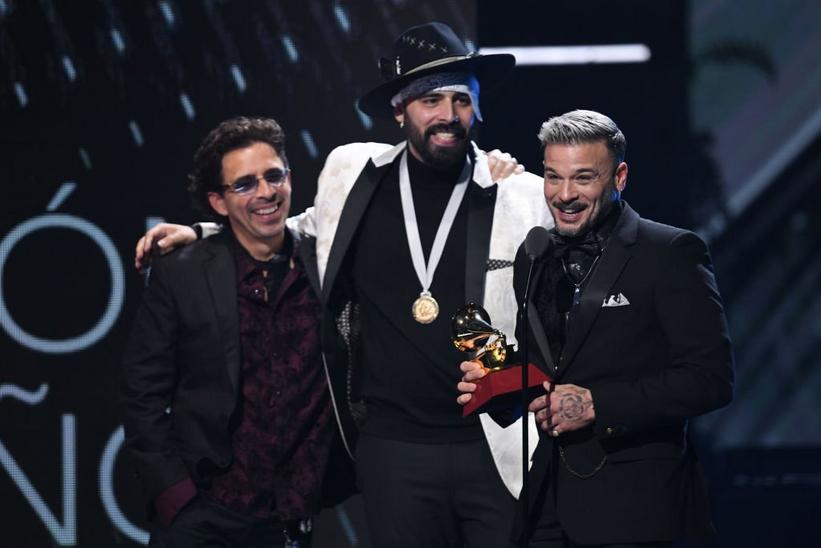 The Puerto Rican singer won the coveted award on his birthday

Pedro Capo, Gabriel Edgar González Pérez and George Noriega won Song Of The Year For "Calma" At The 2019 Latin GRAMMYs.

"What a year, what a night," Capo, who was celebrating his birthday,  said during his acceptance speech. "Thanks for believing in me." He also gave a shout-out to his colleagues" "I try to emulate you, I share it with you." 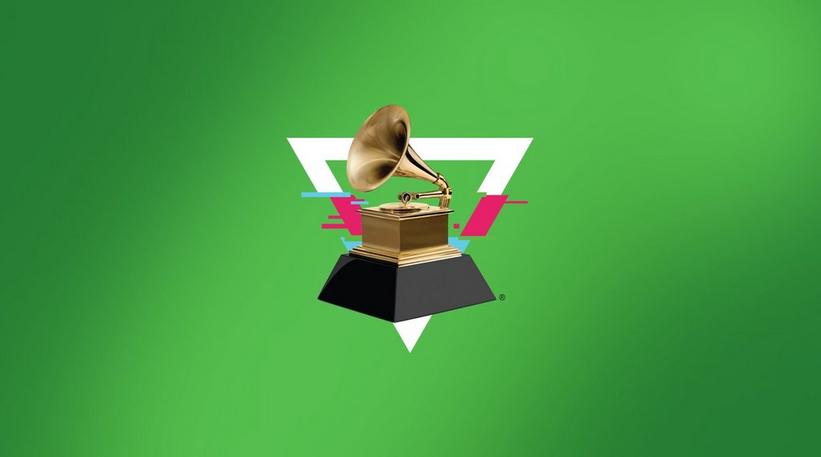 Here Are The Nominees For Best Alternative Music Album | 2020 GRAMMYs

Father Of The Bride – Vampire Weekend