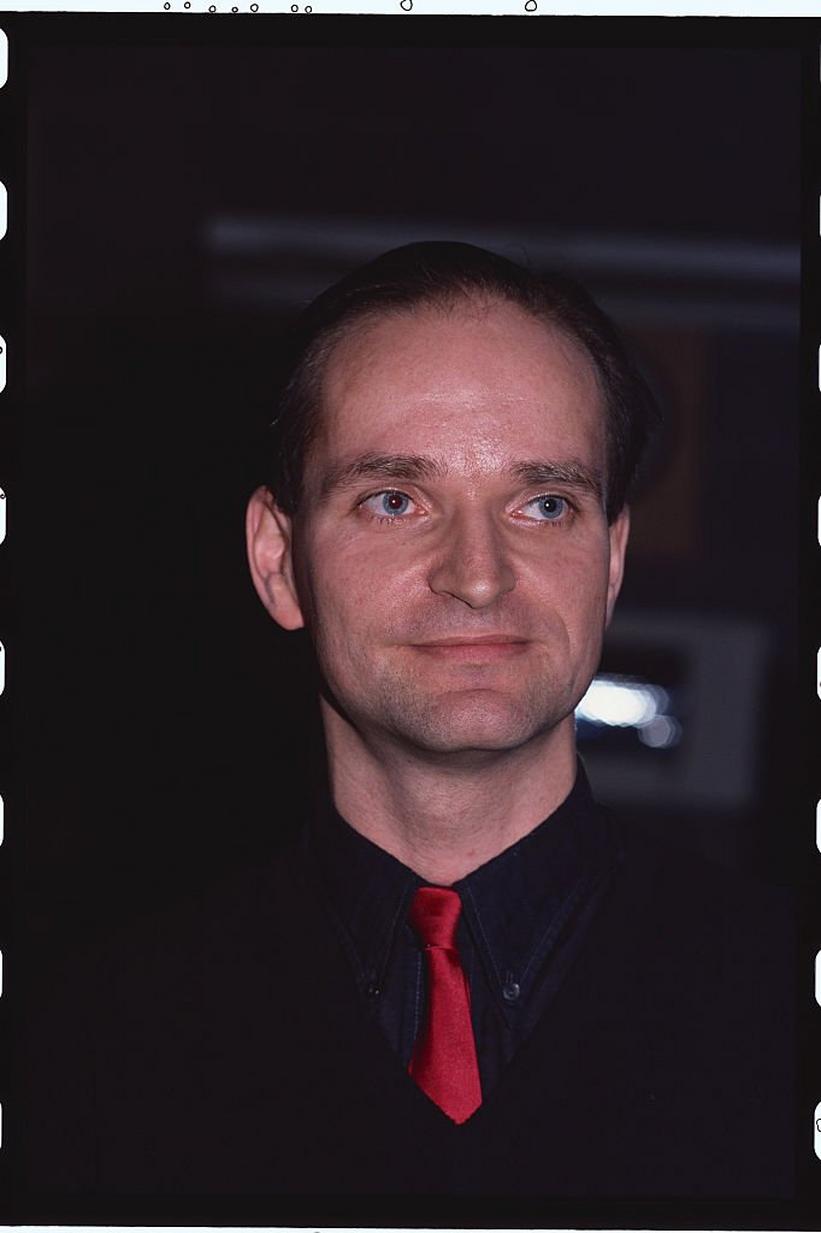 The renowned electronic influence known for tracks like “Autobahn” and “Computer World” had been battling cancer, according to Sony

German electronic artist and the co-founder of pioneering band Kraftwerk Florian Schneider has died at the age of 73, as confirmed by a Billboard report.

According to a statement from the band's co-founder Ralf Hütter, Schneider passed away due to a bout with cancer, having just recently celebrated his birthday days ago. The duo originally connected in 1968 and went on to establish Düsseldorf’s famous Kling-Klang-Studio, eventually forming and launching their band Kraftwerk in 1970.

Schneider helped to push the needle of electronic and dance sounds through recordings with the group including albums Autobahn, Radio Activity, The-Man Machine and others before departing from the band in 2008 to pursue a solo career.

Along with Kraftwerk, Schneider became well known for fusing his instrumentation on synthesizer and vocoder with dance and pop sensibilities to create heavily industrial takes on electronic, garnering multiple Billboard chart placements including two number ones, six Rock and Roll Hall of Fame nominations and over 700,000 sold copies of his music worldwide, according to Nielsen Music data compiled since its founding in 1991.

In a statement, Chair of the Board and Recording Academy Interim President/CEO Harvey Mason Jr. wrote, "Florian Schneider was a pioneer in the electronic music community. His innovative music left a lasting legacy and his work will continue to exert influence across various genres for years to come. Florian’s creativity knew no bounds, and our culture is richer thanks to this artist."

Schneider was first nominated for a GRAMMY in 1981 for the track "Computer World" in the Best Rock Instrumental Performance category. Over two decades later, he was recognized again by the Academy, receiving a Best Electronic/Dance Album Minimum Maximum, released in 2005.

Following these recognitions, Schneider, alongside Kraftwerk, received the Lifetime Achievement Award in 2014 for his profound impact on the electronic genre, as well as his dynamic influence on the sound direction of many pop and dance records that would follow. Kraftwerk’s 1974 album Vertigo was also admitted into the GRAMMY Hall of Fame in 2015.

Kraftwerk won its first GRAMMY at the 60th annual awards in 2017 for their album 3-D The Catalogue in the Best Dance/Electronic Album category.

According to the report, Kraftwerk was set to head out on a North American summer tour in celebration of the group’s 50th anniversary this year, which was eventually cancelled due to the coronavirus pandemic.