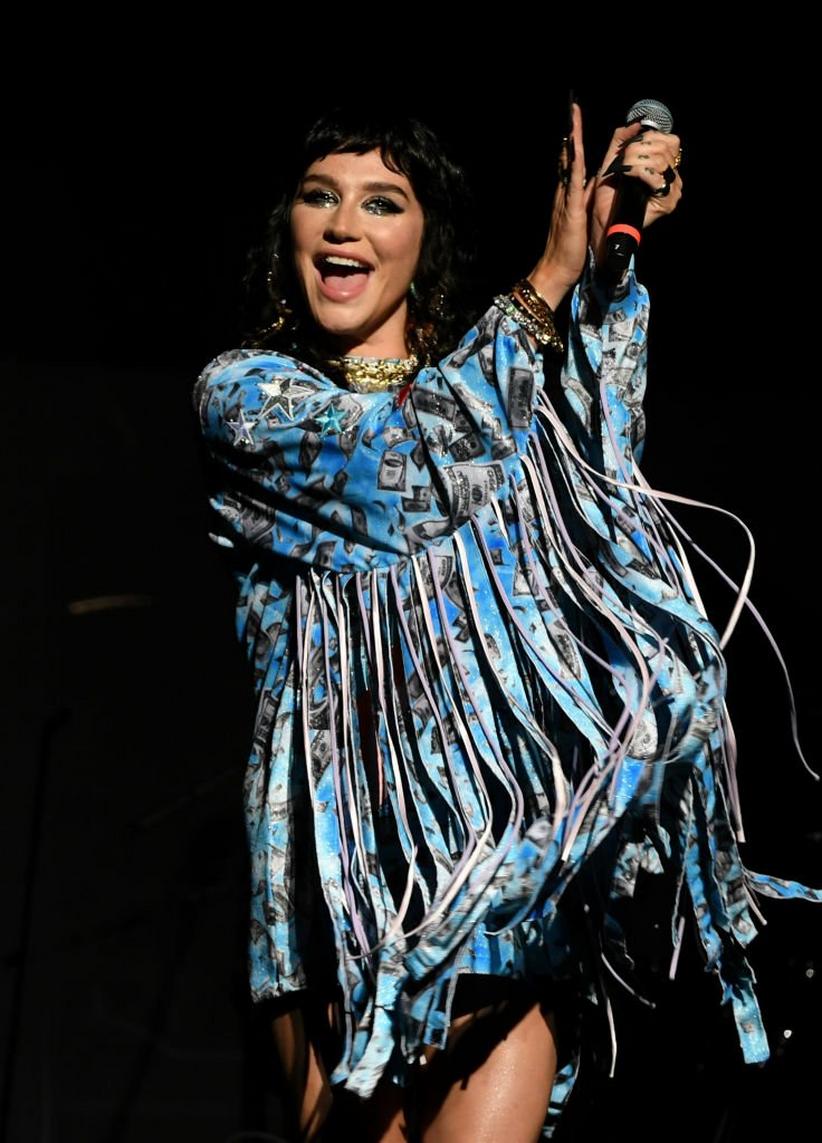 The June 26 online spectacular will celebrate the anniversaries of the historic 1969 Stonewall Riots as well as the Supreme Court's 2015 ruling in Obergefell v. Hodges for marriage equality

Additionally, President Barack Obama will appear and deliver a special message of support during the livestream event, which will be hosted by trans advocate and model Geena Rocero.

"As a trans woman and immigrant born and raised in the Philippines, it’s an honor to host a Pride event with such world-renowned talent," Rocero told People. "Working with Pride Live, we will ensure that Stonewall Day and its messages of community and resiliency reach LGBTQ people all over the world, especially LGBTQ people of color."

Nearly all in-person Pride events during Pride Month have been cancelled, according to Rolling Stone. The online festivities will celebrate the anniversary of the historic 1969 Stonewall Riots as well as the five year anniversary of the Supreme Court's pivotal ruling in Obergefell v. Hodges for marriage equality. Proceeds from the event will go toward supporting LGBTQ+ organizations affected by COVID-19.

"COVID-19, and the recent events that have placed a national and global spotlight on the need for fair and equal treatment for all people, has impacted so many around the world and the LGBTQ+ community has not been immune," Dr. Yvette C. Burton, the president of the Pride Live board of directors, said in a statement. "This has resulted in vital and life-saving LGBTQ+ organizations having to severely amend their budgets and programs," Dr. Burton continued. "Our hopes are Stonewall Day can assist our beneficiaries in continuing their work and service to the community."