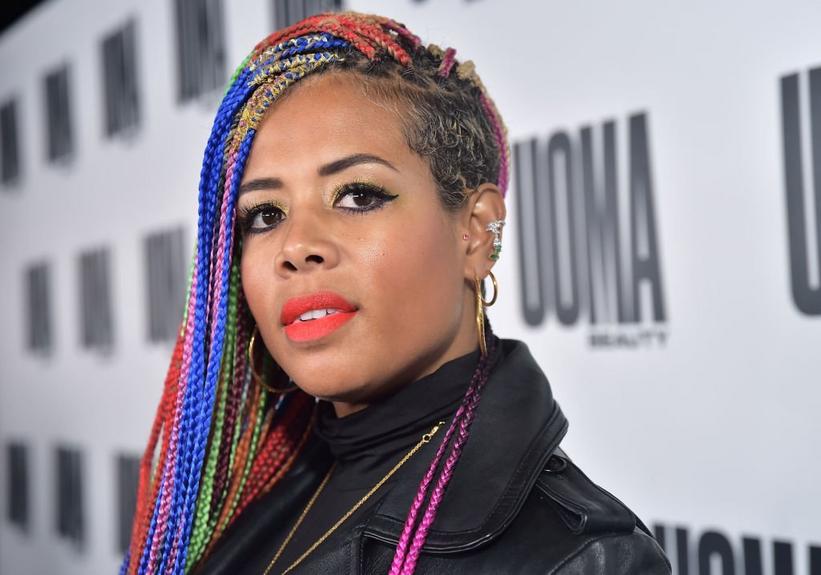 The death of Black Minneapolis resident George Floyd at the hands of a police officer, who has now been charged with second-degree murder, has many wondering what they can do to end systemic racism in all aspects of American culture, and the music industry is no exception. Singer/songwriter Kelis has posted an idea for the big players in the industry looking for a way to support black artists:

"If the music industry wants to support black lives, labels and platforms can start with amending contracts, distributing royalties, diversifying boardrooms, and retroactively paying back all the black artists, and their families, they have built their empires on," she posted on Instagram on Tuesday, June 2.

Kelis' post, posted originally from University of Southern California professor Josh Kun, came on the day black music industry professionals Brianna Agyemang and Jamila Thomas launched an initiative to "hold the industry at large, including major corporations + their partners who benefit from the efforts, struggles and successes of Black people accountable," as they described in a statement to NPR. The music industry has historically profited from black artists, and Agyemang and Thomas said it is the music industry's time to take responsibility. "It is the obligation of these entities to protect and empower the Black communities that have made them disproportionately wealthy in ways that are measurable and transparent," they continued in their statement.

The all-day moratorium simultaneously showed solidarity with protests happening across the country due to Floyd's death and the deaths of Breonna Taylor and Ahmaud Arbery. The initiative sparked a movement on social media beyond the industry that featured hashtags and comments that read #TheShowMustBePaused and #BlackoutTuesday under black squares.

Labels including Geffen, Columbia and streaming platforms observed the day through a variety of initiatives including a cease in operations and a social media blackout.

Some black members of the industry voiced similar sentiments to Kelis' social media post: action is needed. As noted by NPR, Ghostpoet and Sony/ATV CEO chairman and CEO Jon Platt, the only black head of a huge international music company, were among those voicing that the music industry needs to do more than go dark for a day.

"You’ve got to do what you feel is best I guess [sic] but personally I won’t be taking part in Black Out Tuesday," Ghostpoet tweeted. "I don’t want a pause, I want action."

"Music companies have rushed to pledge solidarity with the Black community since the atrocity committed against Mr. Floyd," Platt wrote in an op-ed. "But I often remind my team of a fact that might seem odd for a music man to point out: 'People see better than they hear.' Timely action must follow the industry’s lyrics. Otherwise, words are ultimately empty."