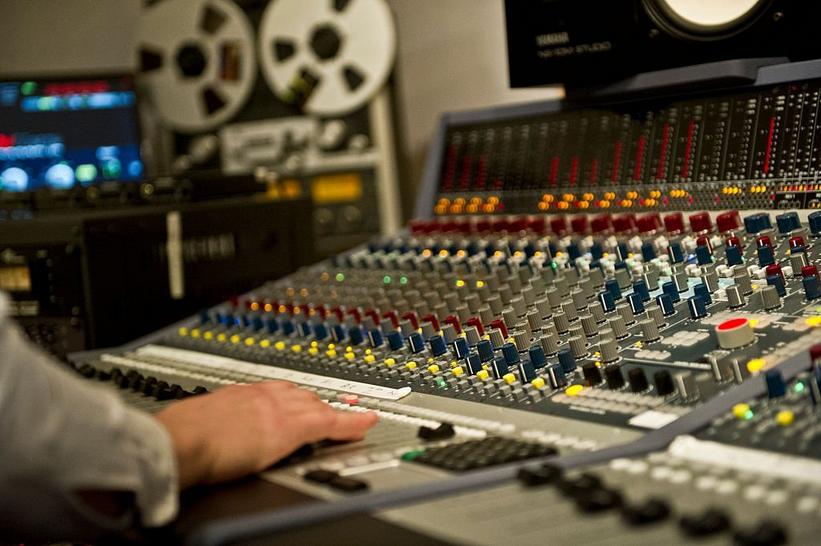 How The Recording Academy Is Making Significant Strides Toward Diversity & Inclusion

In May 2018, veteran attorney, former First Lady Obama’s Chief Of Staff, TIME'S UP CEO and Chair of the Recording Academy Diversity & Inclusion Task Force Tina Tchen announced the names of the 18 members joining her in examining barriers and biases affecting women and other underrepresented voices in the music industry and, specifically, the Recording Academy.

In its official report, the Task Force outlined a range of recommendations that touch virtually every part of the Academy’s operations, from internal policies and organizational structure to the GRAMMY nominations process. In response, the Recording Academy has already begun implementing 17 of the 18 reforms set forth by the Task Force, including (but not limited to):

Additionally, come 2020, the Recording Academy will formulate formal diversity and inclusion goals for the Recording Academy Board of Trustees and adopt a new Board structure which will prioritize identifying and elevating a diverse range of music creators to positions of leadership on the Board.

"Over the course of the last year and a half, the Task Force dedicated hundreds of hours of their time to conduct a thorough analysis of how the Recording Academy could do better to create a diverse and inclusive environment for all workers and music creators," said Tchen. "We owe a debt of gratitude to the impressive lineup of leaders from throughout the music industry who served on the Task Force for their tireless commitment to changing the Academy, and the industry, for the better. We are also so grateful for the full cooperation and participation of the Recording Academy at every step, and are encouraged by the commitment to change they announced today."

"The mission of the Recording Academy is to serve and advocate for music creators from all genres and of all genders and generations," said Recording Academy President/CEO Deborah Dugan. "We have recently made tremendous progress and I’m proud to report that our leadership team is currently 50 percent female and that the 2019 Academy membership class is the most diverse in our history."

"However," Dugan continued, "There is still work to be done. We are deeply committed to continuing to implement the Task Force’s recommendations and building a community that is truly representative of our diverse and dynamic creators."