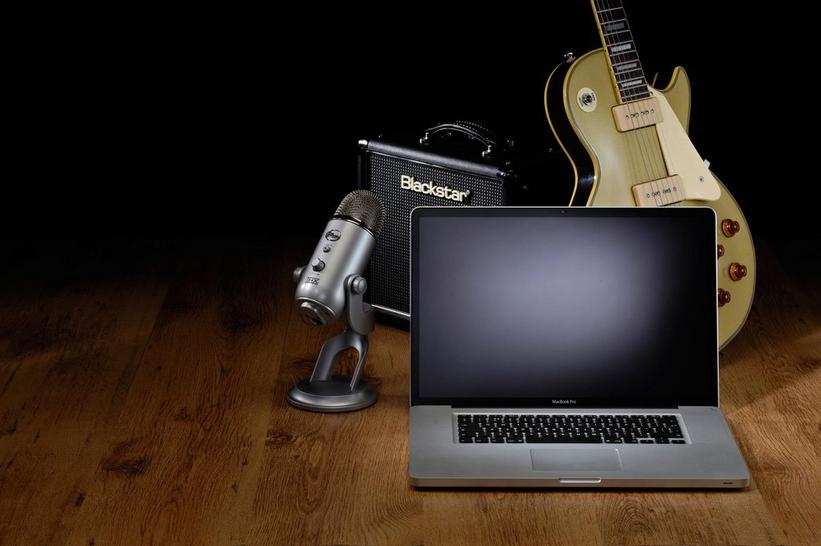 How Musicians Can Creatively Use Artificial Intelligence In Music

Computer-assisted music isn't new, but being able to train AIs on different playlists of examples opens up new dimensions for human creativity

The "computational creativity" programmed by Alysia results from training their AIs on pop songs. The company explains they view "a computer as more than just a tool, but instead as a potential co-creative partner."

Machine-enabled music creation has a storied history all its own, with landmarks such as 1990's MIDI software Band-in-a-Box alternatively attracting ridicule and gaining respect for fleshing out fresh ideas. As electronic music producers demonstrate, an artist's musicianship is ultimately what generates and selects between original elements created by computer, but computational creativity adds a new wrinkle based on the musical training that is input into artificial assistants.

Describing a three-song "Invisible Tides" playlist created with Alysia, Digital Music News revisited more of algorithmic music's past to conclude, "maybe it's time to embrace our robot friends." In varying degrees, this is an embrace that has already happened, for example song recommendations on music services, analysis of what makes a hit, and many varied experiments with AI. Of course it's what people do with their musical equipment that makes all the difference.

Dr. Ackerman is part of a growing community of computer science innovators hoping to increase the range of ways anyone can boost their own ideas thanks to computerized music creation. As easy as it is to put down the derivative work of computer programs expected to generate originality, the tech is still young. But it is already possible to train different AI programs so that an artist could potentially bounce their pop/soul ideas against one AI and their rock-ballad fragments against another.

At a minimum, creatives interacting playfully with machines that pop out "original" music can amp up their own search for what's new using their minds and their fingers. For instance: What do you think about this, Alysia? How about if I change this word here and the melody goes up? What different major seventh chords could work with the fill after the bridge?

This human dialog between our bodies and our instruments is bringing new things to mind. AI original music is already diverting. As with implementing most tech with music, in the right hands, it might be epic.

IBM's Watson To Bring Artificial Intelligence To The 2018 GRAMMYs