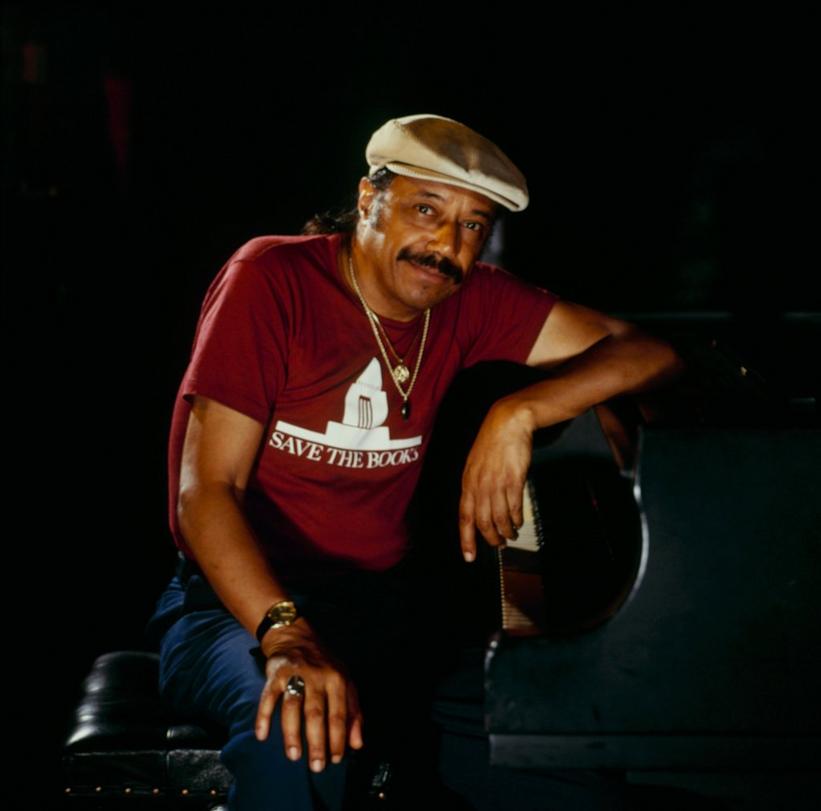 GRAMMY-nominated jazz pianist/composer Horace Silver died June 18 of natural causes. He was 85. Born in Norwalk, Conn., Silver is regarded as the creator of hard bop, a combination of R&B, gospel and his unique piano style. He began his career playing tenor saxophone in clubs around Connecticut until he was discovered by GRAMMY winner Stan Getz, who invited Silver to join his trio. Silver subsequently moved to New York where he performed with the likes of Coleman Hawkins, Lester Young and Oscar Pettiford. In 1953 he teamed with GRAMMY winner Art Blakey to form their own band and subsequently released 1955's Horace Silver And The Jazz Messengers via Blue Note Records, a milestone in the hard bop genre that featured such jazz classics as "The Preacher," "Room 608" and "Doodlin'." Silver continued to release several albums on the Blue Note label, including Blowin' The Blues Away (1959) and Song For My Father (1965), the latter of which was inducted into the GRAMMY Hall Of Fame in 1999 and that pop music fans will recognize as the bassline from the Steely Dan hit "Rikki Don't Lose That Number." Silver earned three GRAMMY nominations in his career, including a 1996 nod for Best Jazz Instrumental Performance, Individual Or Group for The Hardbop Grandpop. In 2005 Silver received the President's Merit Award during The Recording Academy's GRAMMY Salute To Jazz event. "[Horace's] funky, unique and infectious piano-playing style set a standard for many pianists to follow, further cementing his well-deserved legacy," said Recording Academy President/CEO Neil Portnow.