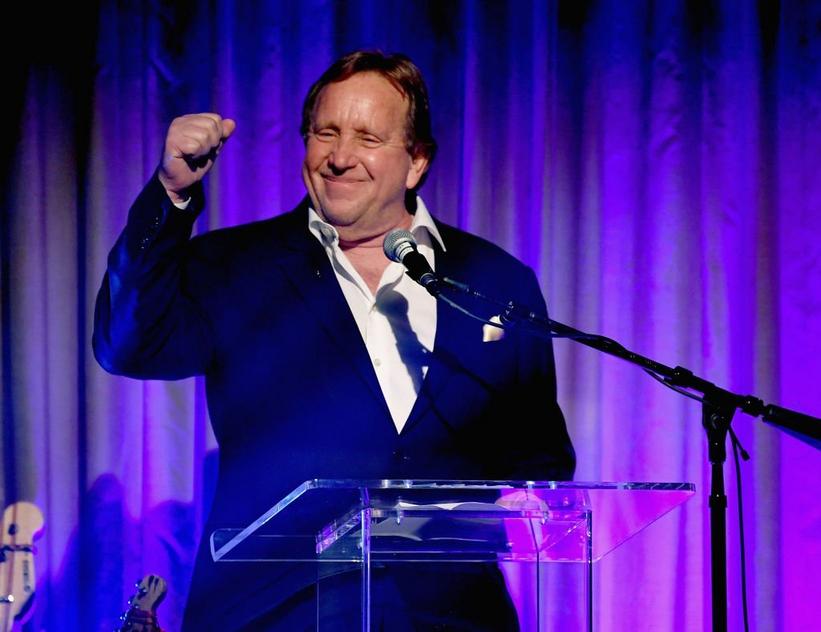 Renowned GRAMMY-winning producer and engineer Ed Cherney, who brought to life recordings by Bob Dylan, Queen Latifah, Eric Clapton, Bonnie Raitt, the Rolling Stones and many more, has died at the age of 69 after a short battle with an aggressive form of cancer.

Cherney's empathy for musicians, technical skills and deep instinctual knowledge for what made a great song enabled him to engineer and produce music with artists from a variety of genres.

His accomplishments include four GRAMMY wins, the last received during the 61st GRAMMY Awards, and an Emmy. He is also an inductee of the NAMM Foundation TEC Hall of Fame and was honored five times with the Mix Foundation TEC Award Engineer of the Year.

Cherney began his career as an engineer in his hometown of Chicago where was mentored by GRAMMY-winning engineer Bruce Swedien. Of his relationship with Swedien, Cherney shared words that speak to the kind of engineer he ended up becoming: "I think the most important gift that I got from him, and from Quincy [Jones,] is a sonic perspective of what a great recording sounds like, and more importantly, of what a great performance feels like."

Beyond a studio creative, Cherney was a strong advocate for the rights of music makers. He was a founding member of the Recording Academy Producers & Engineers Wing, a Los Angeles Chapter Board member and an Academy Trustee. In 2019, he also served as the Broadcast Audio Advisor for the 61st GRAMMY Awards telecast

Recording Academy President and CEO Deborah Dugan said the loss would be felt throughout the industry.

"The Recording Academy is deeply saddened by the passing of our dear friend and GRAMMY-winning producer and engineer Ed Cherney," she said in a statement. "He was beloved by so many in our music community and was an inspiring influence with an unyielding commitment to furthering his craft. This is a terrible loss for our industry, and Ed will be dearly missed. Our sincerest condolences go out to his family, friends, and creative collaborators during this difficult time."

GRAMMY-nominated saxophonist and vocalist Mindi Abair said on Facebook that Cherney "made the world a better brighter place through the music he created and who he was and how he lived his life."