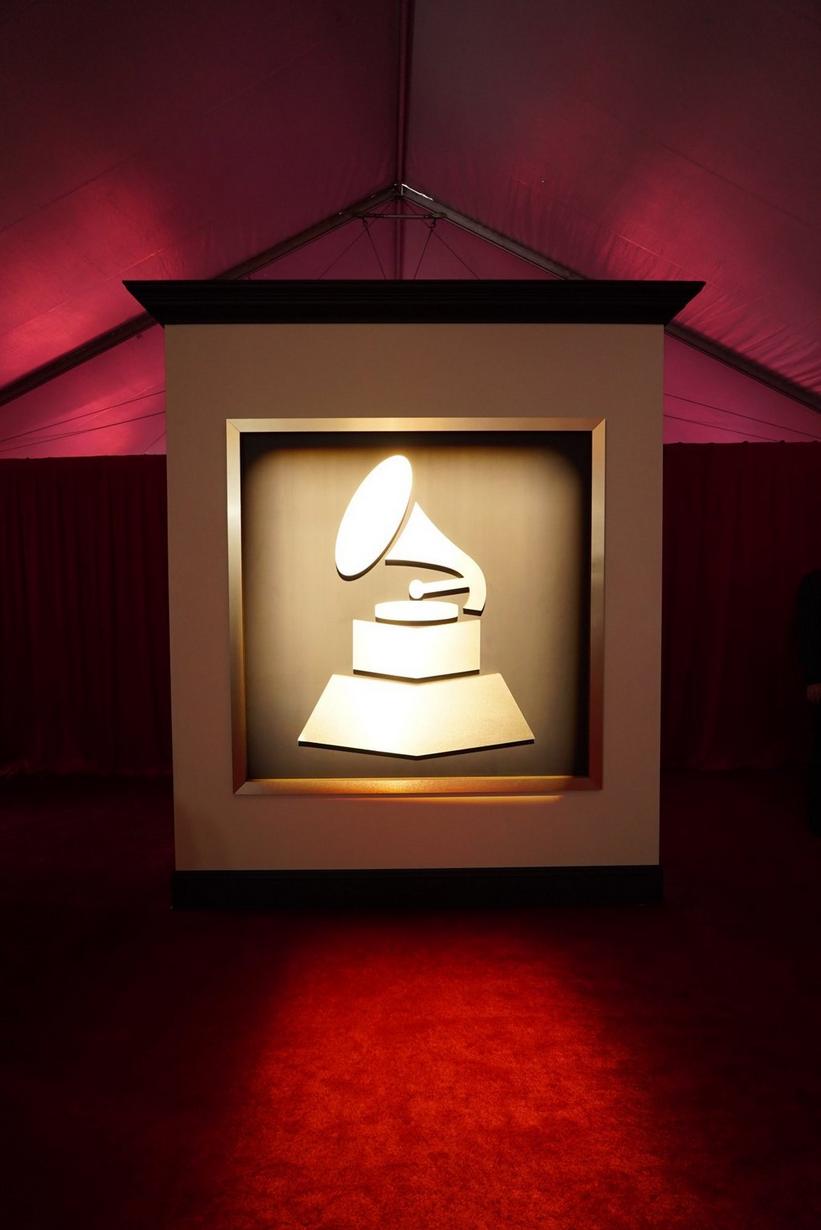 Garcia served as a Recording Academy Trustee, and, during his time at A&M Records, helped shape the careers of the Police, Squeeze, Carpenters, Joe Cocker, Amy Grand, Joe Jackson, and many more

Bob Garcia, former director of artist relations for A&M Records and Recording Academy Los Angeles Chapter Trustee, died of natural causes at his home in Tujunga, Calif. on April 26. Garcia worked a wide variety of artists during his career, including the Police, Carpenters, Joe Cocker, Amy Grant, Joe Jackson, and many more. He was one week shy of his 82nd birthday.

"Bob was actively involved in the Recording Academy for many years and we’re tremendously grateful for his contributions to not only our organization, but the music industry at large," said Recording Academy Chair and Interim President/CEO Harvey Mason jr. "His kindness and collaborative spirit will be remembered by those whose lives he touched throughout his lengthy career."

Garcia was born May 3, 1938, in Providence, R.I., and sang with the New York City Center Opera and the Metropolitan Opera in his early teens. He earned a degree in journalism from Indiana University and his masters in communications from Columbia. During the mid-1960s, he enlisted in the U.S. Army and was statined in Germany, the Philippines and Vietnam during his two-and-a-half-years of service.

Garcia moved to Los Angeles after his time in the Army, where he began to work as a writer and editor in music and fashion. He joined A&M Records as a biography writer in 1968 and penned label bios for Joe Cocker, Procol Harum, Cat Stevens, and Jimmy Cliff. From there, he moved into artist relations at A&M, where he worked until 1997 supporting artists such as Cocker, The Police, Squeeze, Jackson, Grant and more.

A&M Records' co-founder, Herb Alpert, said, “Bob Garcia worked at A&M Records for many years and without exception, was liked by all. Artists and employees admired his quirkiness and original personality that didn’t change with the times.  I personally appreciated his keen observations on music, and life as he saw it. I loved Bob.”

After leaving A&M, Garcia started hishis own music consultancy called Shedding Dog, where he advised the likes of Neil Young, Lady Gaga, One Republic, Blake Shelton and more. Garcia became known as a friend and mentor to many of the artists whose careers he touched in his life.

“Uncle Bob we used to call him. His office, conveniently close to the front gate, was invariably our first port of call whenever we visited the A&M lot,” Sting said in a statement. “Uncle Bob was our concierge, our mentor, our protector, our confidante, and we were always assured of a warm welcome there, laced with a liberal dose of his mordant wit.  You could talk film, theatre, books and music with Bob and behind the humor of those twinkling eyes you had a sense that he’d seen and heard everything and yet, like a true sage, had reserved judgment. He could be laconic and cryptic just as he could be compassionate and fulsome, but always equally amused by both the blandishments and trials of ‘the life,’ and nothing seemed to phase him. He was, and, to me still is, the presiding spirit of that magical lot on La Brea. He will always be there for me, as he was in life. God bless you, Uncle Bob, and thank you.”

In lieu of flowers, donations are suggested to MusiCares in Garcia’s name or support Great Perseus Rescue, here.