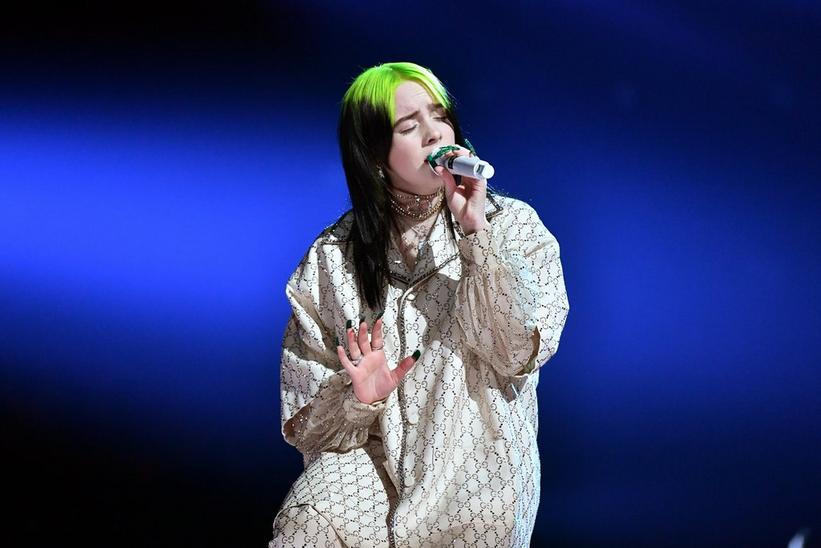 During the 2021 GRAMMY Awards show, music-lovers around the world engaged in a series of structured, fun debates with GRAMMY Debates With IBM Watson, the first-ever AI-curated music debate platform

Every year, the GRAMMYs generate healthy debates among music fans. But for the 2021 GRAMMY Awards show, music-lovers around the world engaged in a series of structured, fun debates with GRAMMY Debates with IBM Watson, the first-ever AI-curated music debate platform. And they brought some serious logic during Music's Biggest Night.

All throughout GRAMMY night, thousands of fans used the GRAMMY Debates with IBM Watson platform to weigh in on a variety of highly debatable statements like "Prince is the most groundbreaking artist of all time" and "Music education should be mandatory in all K-12 schools." GRAMMY Debates with IBM Watson used the natural language processing capabilities of IBM's business AI engine, Watson, to analyze a half-million keywords that populated each debate topic.

The results of the #GRAMMYDebates are in! 64% of submissions agreed @BillieEilish is the biggest style icon in music. The most popular reason was how she keeps breaking stereotypes! See results for the rest of the first-ever AI-curated music debates at https://t.co/1AeRvTZ9H0. pic.twitter.com/Xi8CIqKHYV

By far, the most popular debate topic was "Billie Eilish is the biggest style icon in music," which saw 64 percent of submissions arguing in favor of the statement—and not just because they like her fashion.

"She inspires people to dress the way they want, and not what the public expects," one debater said about Eilish. Another argued that she has "broken all the stereotypes of a society that has already changed its way of seeing the world."

Unsurprisingly, not everyone agreed. Many felt longevity of career and influence were key criteria in qualifying as a style icon. "She has a unique fashion style, but there are numerous other musicians who have been [fashion] icons for several decades like Elton John or Cher," one user wrote.

Perhaps the most surprising debate results came from this simple statement: "Virtual concerts are better experiences than live shows." Watson is able to determine whether each submission is for (pro) or against (con) the statement. Almost half (49 percent) of the responses argued in favor of virtual concerts.

"The benefit of virtual concerts is that they require limited hard costs with significantly less time and effort to put on," one fan said. "They're a lot cheaper to produce overall and can scale to the masses."

Another fan added, "For the middle tier of recording artists, virtual concerts are shaping up to be a worthwhile part of their business ... generating healthy income and engaging a geographically dispersed base of core fans."

Watson doesn't declare a winner or loser in each debate. Instead, it identifies the heart of each argument, evaluates the quality of that argument and stitches together a single, clear narrative that reflects the wisdom of the crowd for both sides of the debate. It elevates those submissions that demonstrate logic, relevance and insight, and in doing so, it fosters a civil exchange of ideas.

To see the complete results, to read the individual submissions, and to check out Watson's analysis, go to GRAMMY.com/Watson.