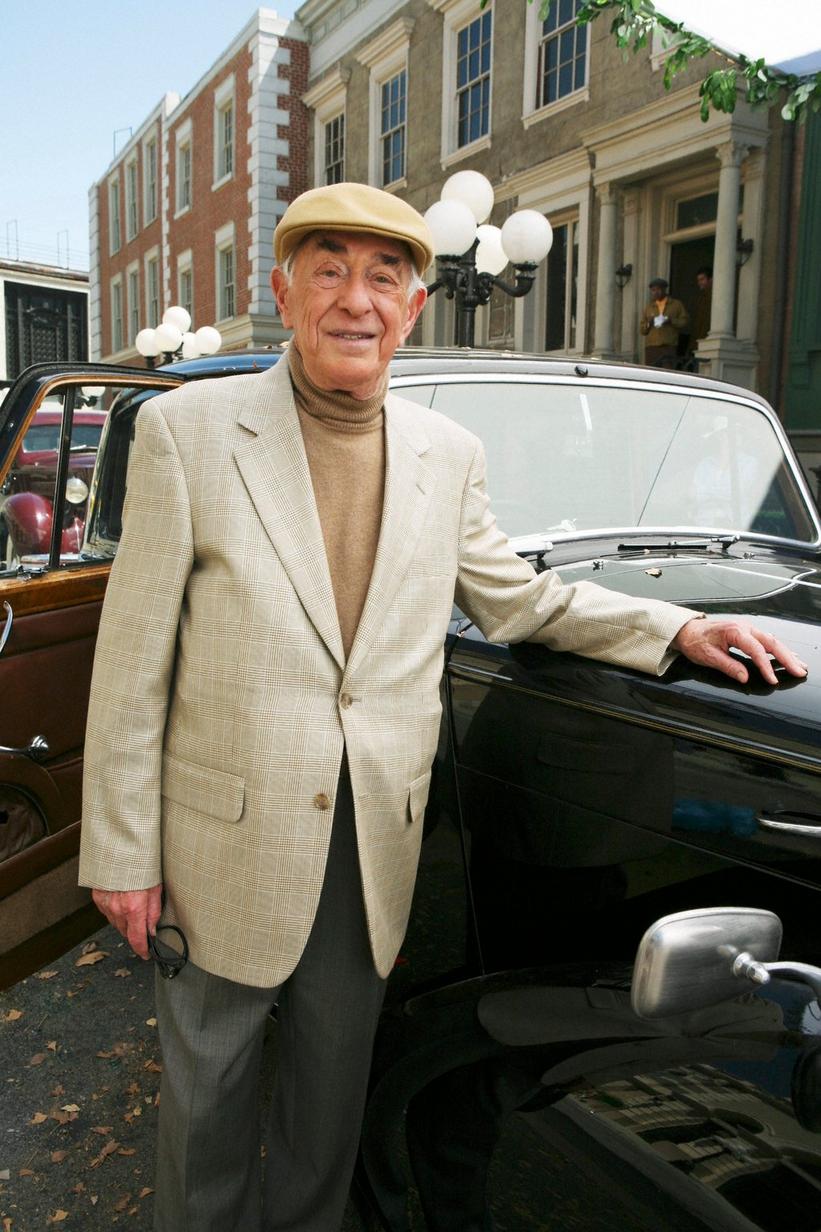 Comedian, who also acted in shows such as Larry David's "Curb Your Enthusiasm," dies following battle with Alzheimer's disease

Shelley Berman, a widely popular GRAMMY-winning comedian in the late 1950s and 1960s who later came to prominence as an actor on shows like "Curb Your Enthusiasm," has died following a battle with Alzheimer's disease. He was 92 years old.

Known for delivering his acting sitting down on a stool — as opposed to a normal "stand-up" routine — Berman's jokes had audiences not only laughing at home through his recordings but inside intimate, upscale nightclubs all the way to big stages like New York's Carnegie Hall.

Berman launched a successful crossover career in film and television, landing a variety of roles. In TV he starred in shows such as "The Twilight Zone," "The Mary Tyler Moore Show," "L.A. Law," "Grey's Anatomy," and "Boston Legal." He earned an Emmy nomination for his role as Larry David's father on the hit comedy series "Curb Your Enthusiasm."

He won one of the first GRAMMY Awards for comedy, taking home Best Comedy Performance for Inside Shelley Berman at the 2nd GRAMMY Awards. He earned a nomination in the same category for the following year The Edge Of Shelley Berman.

Berman was among the early comedians to set the bar high for the GRAMMY comedy category, which has recognized a lineage of top comedic talents from George Carlin and Richard Pryor to Steve Martin, "Weird Al" Yankovic, Louis C.K., and Patton Oswalt.

"Shelley will be deeply missed, but the influence he exerted on our creative community will remain forever," said Recording Academy President/CEO Neil Portnow. "Our thoughts are with his family and friends during this difficult time."