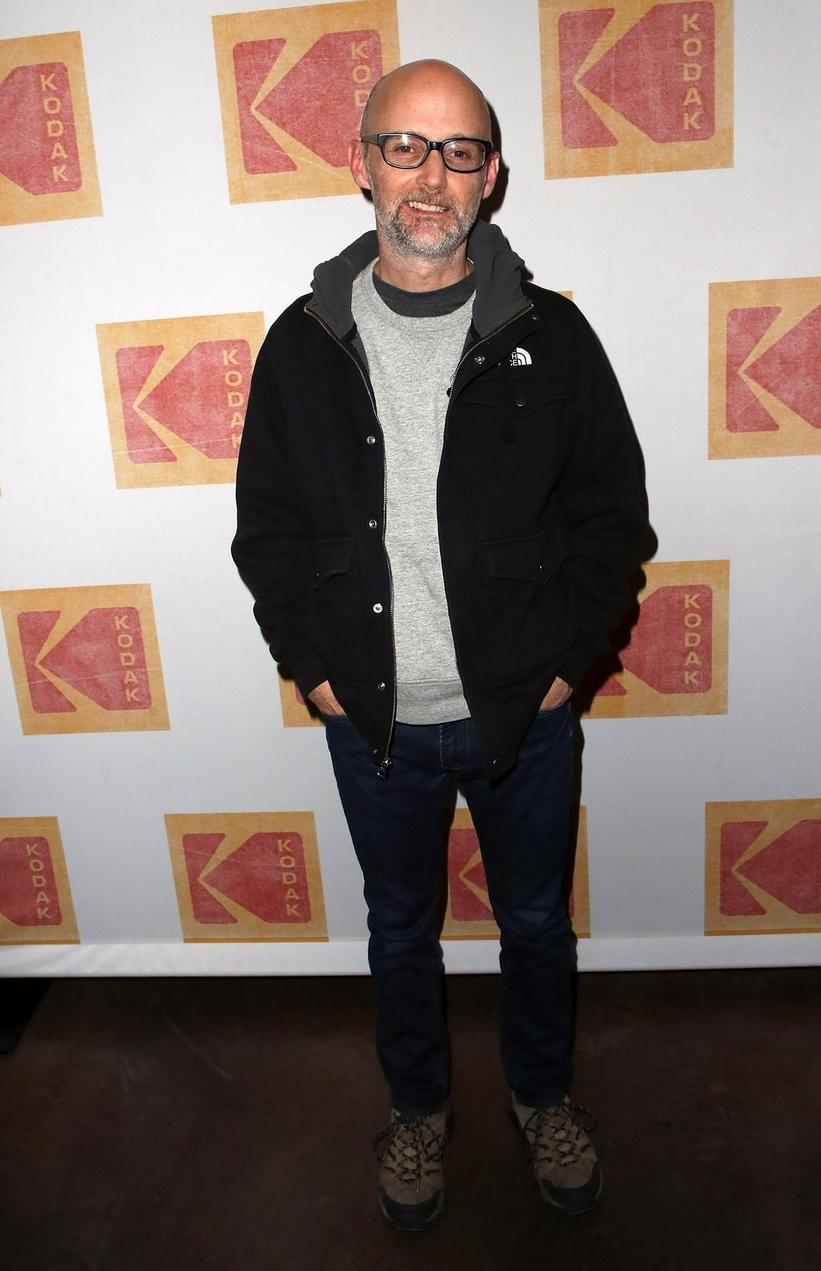 Starting April 26, GRAMMY-nominated producer/DJ, author and activist Moby plans to open a new Reverb.com shop in order to sell off more than 100 pieces of his classic studio gear, with plans to donate 100 percent of the profits to charity.

"This is the equipment I've used to make all my records," Moby explains in the launch video for his official Reverb Shop. "I have so much equipment and almost all of it has profound sentimental value to me, including synthesizers I started using in the '80s. But rather than keep it all in storage, I want to sell it for a good cause."

The cause Moby has elected to help raise funds for is the Physicians Committee for Responsible Medicine, an organization which plans to "dramatically [change] the way doctors treat chronic diseases such as diabetes, heart disease, obesity, and cancer," and "has been working tirelessly for alternatives to the use of animals in medical education and research and advocating for more effective scientific methods," according to their website.

The items Moby plans to sell include the Yamaha SY22 Vector synthesizer he used on his first-ever single release, 1991's "Go," as well as the Roland Juno-106 synth used for the bassline of "Why Does My Heart Feel So Bad?" from his Best Alternative Music Performance GRAMMY-nominated 1999 LP Play. Also up for grabs are assorted bass and electric guitars Moby has owned and used since the late 1980s, some costume pieces from the music video for "The Perfect Life" that Moby filmed with Wayne Coyne of the Flaming Lips, as well as  the "crown jewel" of his synth collection: the Roland Jupiter-6 that he used on "almost all of [his] early techno records," and was once owned by techno pioneer Joey Beltram.