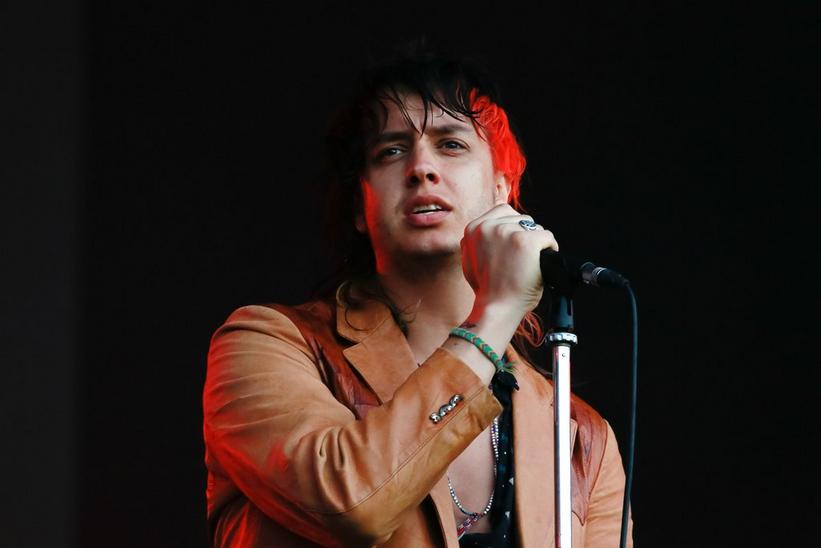 Julian Casablancas of the Strokes

Meet Me In Bilbao: The Strokes Announce "Global Comeback" Tour In 2019

The band will headline the Bilbao festival, which will also feature Thom Yorke, Rosalía, Vince Staples and the Voidz, Julian Casablancas' side project

New York City band The Strokes, who were at the forefront of the garage-rock revival in the early 2000s and have become noted veterans in the alt-rock genre, have announced their "global comeback" that will begin with a set at the Bilbao BBK Live Festival in 2019, their first performance together since 2017.

The band will headline the fest in Bilbao, Spain, which will also feature GRAMMY winners Thom Yorke and Weezer, as well as Latin GRAMMY winner Rosalía, rapper Vince Staples, and the Voidz, frontman Julian Casablancas' side project. While no other tour dates have been announced, a press release confirmed by a band representative said that the festival will "kick off their global comeback," according to Consequence Of Sound.

The comeback comes as great news to fans, as the Strokes haven't released any new material since their 2016 EP, Future Present Past. Members have been busy working on side projects. Casablancas has been touring with the Voidz, who released their latest album, Virtue, in 2018.

Albert Hammond Jr., one of the guitarists in the band, released a solo album, Francis Trouble, earlier this year and teamed up with Fender to release a Signature Series Stratocaster. Nick Valensi, responsible for the other riffs behand the band, was on tour this year with his other band CRX.

Bassist Nikolai Fraiture's band Summer Moon will tour with The Killers in the beginning of 2019. Drummer Fabrizio Moretti has done artwork outside of working with Little Joy and other side projects.

Interestingly enough, the "Meet Me In The Bathroom" band, whose releases have received mixed reviews by critics—other than their highly anticipated and highly acclaimed 2001 debut Is This It?—has chosen their first show to be Spain, where Casablanca's father is from. While a reunion has been announced, the band continues to have their fans guessing on the release of new material.

In 2016, after the release of Future Present Past, Valensi confirmed in an interview with DIY Magazine that the band was working on new music: "We are slowly but surely working on an album," he confirmed, adding: "I don't know when it's going to be released, we're kind of just in writing sessions. We're writing…"

Before the DIY interview, Valensi told NME that they might just pull off a Beyoncé-style drop: "If I start saying a lot now, people get too excited…Then there's all this hype you've got to compete with, and that's not fun. If anything, I'd rather just pull a Beyoncé at some point next year and just drop st."

For now fans in the U.S. can consider making the trek to Spain to see The Strokes' performance. More info here.

Report: Music Fans Traveled The World For Live Events In 2018