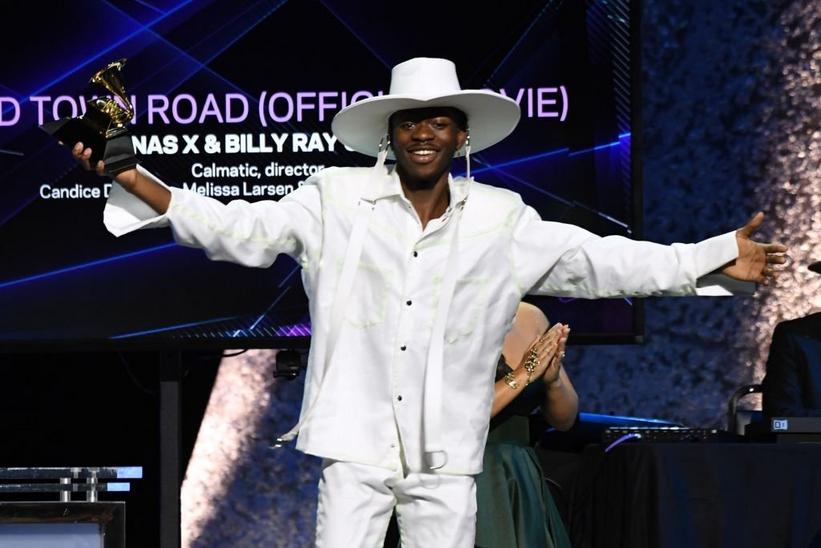 Awarding GRAMMYs in more than 70 categories with unforgettable performances, see the highlights from the 62nd GRAMMY Awards Premiere Ceremony

Music’s Biggest Night kicks off each year with the GRAMMY Awards Premiere Ceremony, where more than 70 GRAMMYs are awarded across music’s most esteemed genres, from classical to jazz, R&B, hip-hop, country and more, as well as outstanding creatives working behind the scenes.

Take a look back at all the performances, artists and presenters you may have missed in photos.

Track all the winners from Music’s Biggest Night here.