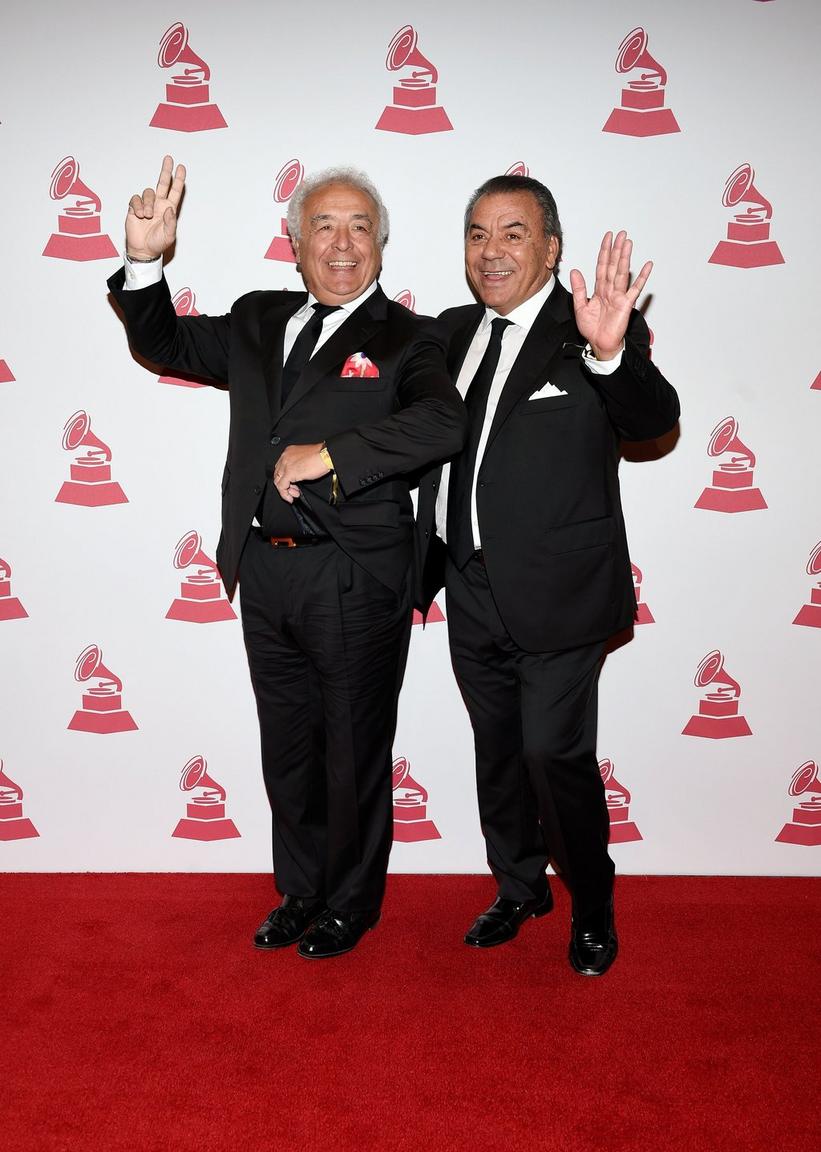 "Humility and simplicity [are] what take you to all the places in the world, and today we are really proud," Romero Monge said during Los Del Río's acceptance. "We tell young people not to throw in the towel and that anyone, if they have faith in what they do, can one day have their 'Macarena' or their 'Despacito'."

"This speaks of a trajectory, of someone who sowed seeds that paid off and came to fruition," said Pineda. "I feel very proud to represent Mexico … and very grateful because it's been 43 years working in music, [and] I owe it to my audience."

Benítez took an opportunity to pay a touching homage to her native Puerto Rico, which was recently ravaged by Hurricane Maria. "I want to dedicate [this award] to ... my land, to those hands that work and continue to work … so that it returns to be the island that it always has been."