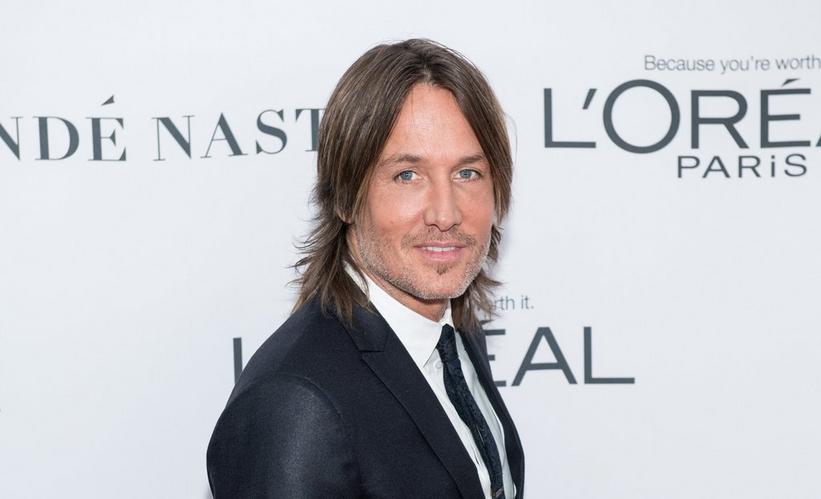 The GRAMMY winner announced a new album is on the way, as well as a 59-date tour

On Jan. 17, Keith Urban made the hearts on his loyal fanbase sing when he announced the title of his upcoming album, Grafitti U, complete with a one-two punch of a tour announcement.

The GRAMMY winner announced the news during a pop-up show in Nashville, Tenn., at Exit/In, where fans were in on the reveal. Fans were asked in advance to take a photo of themselves holding a white cardboard square, which Urban's team then Photoshopped to reflect each stop on his tour.

Starting in St. Louis on June 15, the Graffiti U tour will travel through 59 venues in North America, including Salt Lake City, Minneapolis, Phoenix, Philadelphia, Denver, Cincinnati, and Charlotte, N.C. Fellow country star Kelsea Ballerini is scheduled to open most of the dates.

We can’t wait for the #GraffitiUWorldTour with Keith and @KelseaBallerini! Full list of dates: https://t.co/0hf0KmVUmq pic.twitter.com/GVG0orHSr3

As far as the album is concerned, it's still in progress.

"It's very much air-traffic control mode," Urban told Billboard. "I'm listening to mixes, giving my notes and getting a revised mix. It's a lot of back and forward on all kinds of things right now."

And that artistically driven title? It comes from Urban's feelings about the process of making music.