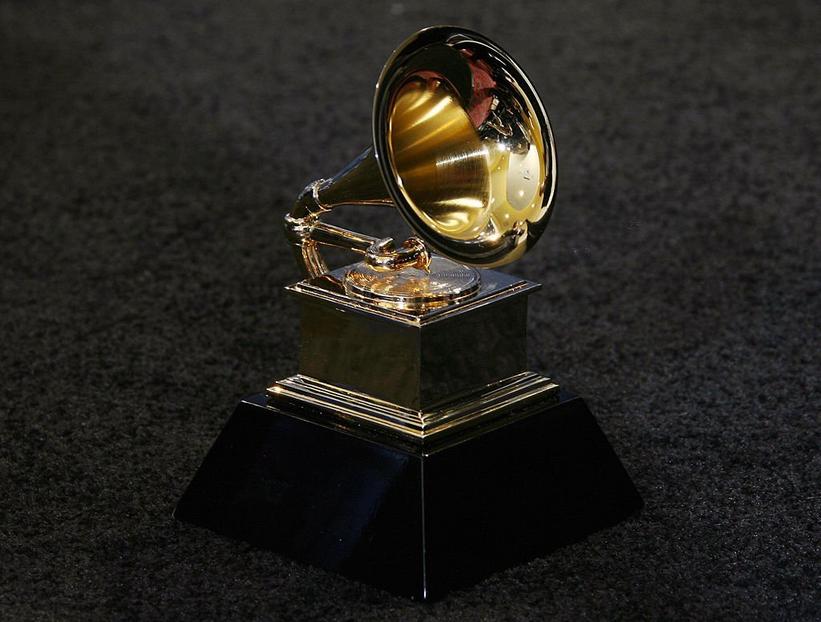 How To Watch The 2021 GRAMMYS Awards Show: A Viewer's Guide On Where To Watch Music's Biggest Night

Quarantine-friendly and partly virtual, the 2021 GRAMMY Awards show will be the first of its kind. Here's how to experience the one-of-a-kind ceremony from every angle

Next week, we're going to experience a GRAMMYs Awards show like never before.

The 2021 GRAMMY Awards show, officially known as the 63rd GRAMMY Awards, takes place Sunday, March 14, at 8 p.m. ET/5 p.m. PT. Ahead of Music's Biggest Night, GRAMMY.com has put together a useful guide about the different ways you can watch the show and experience the 2021 GRAMMY season in full. Check out our official Watch The 2021 GRAMMYs Live page and read below for more details.

The only place to watch Music's Biggest Night is on CBS and Paramount+, starting at 5 p.m. PT / 8 p.m. ET Sunday, March 14. During the telecast, visit GRAMMY.com throughout the night to watch acceptance speeches and interviews with the night's winners. Head to the GRAMMY.com homepage now to watch highlights, performances, winner speeches and more from the 2021 GRAMMY Awards show.

Hosted by "The Daily Show" host Trevor Noah, the 63rd GRAMMY Awards will feature all the music and magic audiences have come to expect, all while maintaining COVID-19 safety precautions. The current nominees include today's biggest artists, including Beyoncé, Billie Eilish, Coldplay, Haim, Dua Lipa, Taylor Swift, Phoebe Bridgers and many others.

Before the GRAMMYs air, be sure to go behind the scenes with GRAMMY Live. First, the 63rd GRAMMY Awards Premiere Ceremony will take place Sunday, March 14, at noon PT/3 p.m. ET, and will be streamed live internationally via GRAMMY.com. Hosted by current three-time GRAMMY nominee Jhené Aiko, the Premiere Ceremony will feature performances by current GRAMMY nominees, including Burna Boy, Terri Lyne Carrington + Social Science, Jimmy "Duck" Holmes, Igor Levit, Lido Pimienta, Poppy, Rufus Wainwright and many others. The Premiere Ceremony is also where we'll award more than 70 GRAMMYs across music genres ranging from classical and jazz to R&B, global music and more.

Starting at 3:30 p.m. PT / 7:30 p.m. ET, be sure to tune into our GRAMMY Live Pre-Show and Red Carpet coverage, presented by IBM & Facebook. There, you can glimpse music's brightest stars in real time as we take you behind the scenes with backstage access, GRAMMY history retrospectives, pre-show interviews, Premiere Ceremony highlights and GRAMMY Debates with Watson.

Make sure you catch all the GRAMMY festivities all night long! And after that, starting at 9 p.m. PT/midnight ET, check out the GRAMMY Live Wrap Show to savor the ceremony's outcome and relive the highlights from the 2021 GRAMMY Awards show, featuring a full recap of the night's winners, performance and fashion highlights, backstage interviews and more.

If you can't get enough of the GRAMMYs, read our 63rd GRAMMY Awards digital program book and head to our GRAMMY Awards Store to grab some exclusive GRAMMYs gear and goodies.

Leading up to Music's Biggest Night, the Recording Academy is offering a plethora of wonderful events as part of GRAMMY Week 2021. The week kicks off Monday, March 8 with GRAMMY In The Schools Fest, a four-day virtual event celebrating music and music education and featuring performances by students and professionals. (This event is free for those who register in advance here.) That same day, Women In The Mix, another virtual event, will recognize the contributions of women in music and will amplify female voices. (This event will take place publicly on GRAMMY.com.)

On Wednesday, March 10, the Inaugural Black Music Collective GRAMMY Week Celebration will feature an array of esteemed Black music creators and professionals known for amplifying Black voices in music and beyond. (This event can be viewed on GRAMMY.com.)

On Thursday, March 11, join the GRAMMY U Masterclass With Tayla Parx event as she discusses her songwriting craft and real-life experience as a multifaceted artist. (This event can be viewed on the Recording Academy's Facebook channel.) That same day, the Producers & Engineers Wing 20th Anniversary Celebration, a private, hour-long program, will celebrate the 20-year milestone of the Recording Academy's Producers & Engineers Wing.

On Friday, March 12, MusiCares' Music On A Mission virtual fundraiser will honor the resilience of the music community, which has been profoundly impacted by the COVID-19 pandemic. On that day, the 23rd Annual Entertainment Law Initiative, a private event, will honor the Black Entertainment and Sports Lawyers Association (BESLA).

Learn more details about each of the events happening throughout GRAMMY Week 2021 here.