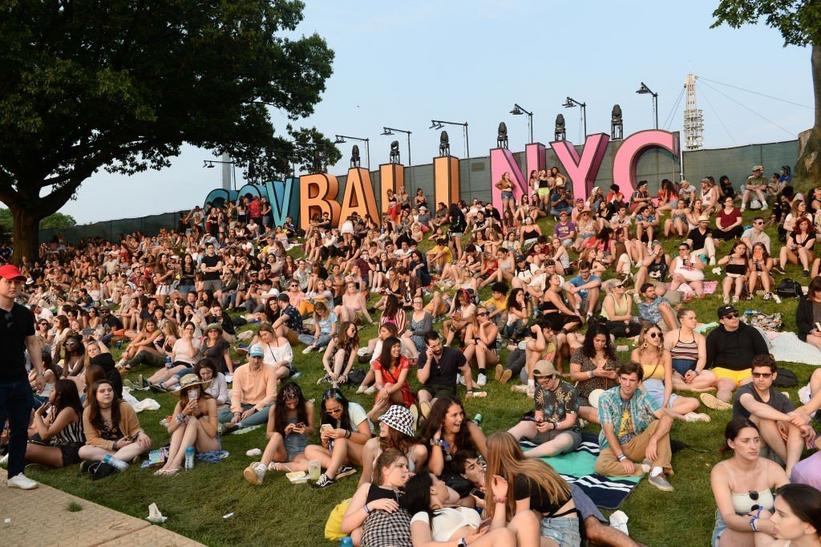 Tickets for the festival go on sale Jan. 17 at 12 p.m. EST on governorsballmusicfestival.com.

Gov Ball 2019: What Went Down Before Mother Nature Took The Headline Slot