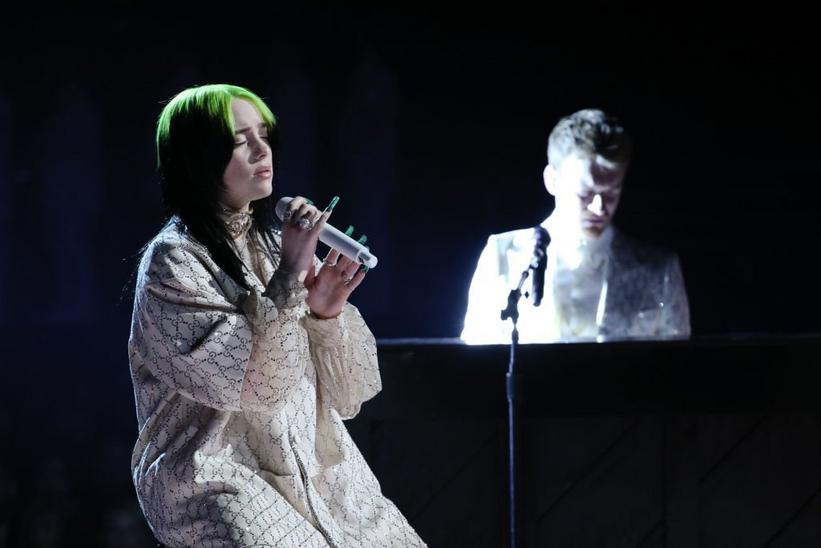 Billie Eilish at the 2020 GRAMMYs

The 9th annual event will take place in its tree-filled home of Dover, Del. on June 18–21

In October 2019, Firefly's organizers announced the 2020 event would return to a four-day format, after reducing it to three days in 2019. As reported by Billboard, the AEG-owned event put $1 million into its infrastructure ahead of the 2019 festival, which was headlined by Panic! At The Disco, Travis Scott and Post Malone.

Firefly recommends festival attendees register now on their website to receive an early access code to purchase tickets. The presale begins this Fri., Jan. 31 at 10 a.m. ET, with the general sale beginning Mon., Feb. 3. More info on registration, tickets and lineup can be found at fireflyfestival.com.