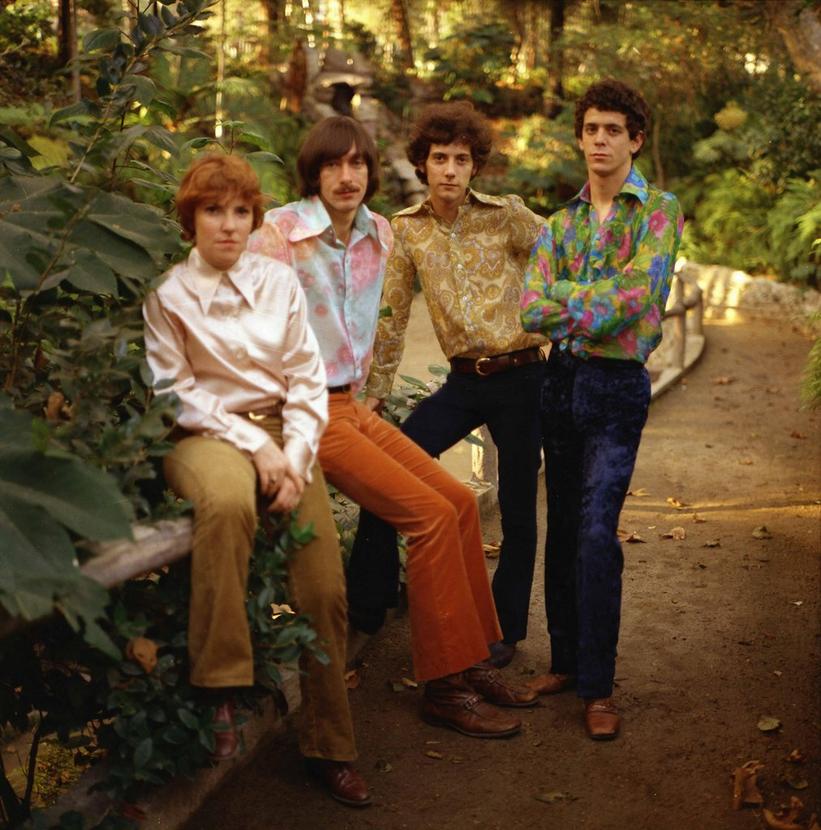 Arriving in select theaters and Apple TV+ on Oct. 15, the film features never-before-seen performances, interviews with surviving group members, music recordings and segments of Andy Warhol collaborations. Accompanying the film is a two-disc and digital soundtrack of legendary tracks and rarities by The Velvet Underground, curated by the film’s director Todd Haynes—his debut documentary—and music supervisor Randall Poster. Known for his experimental touch behind musical films I’m Not There and Velvet Goldmine, Haynes is sure to bring the same immersive experience to The Velvet Underground.

An Official Selection of Festival de Cannes 2021, The Velvet Underground follows the band’s roots from New York City underground street culture to the mainstream through their presence in music and pop art.