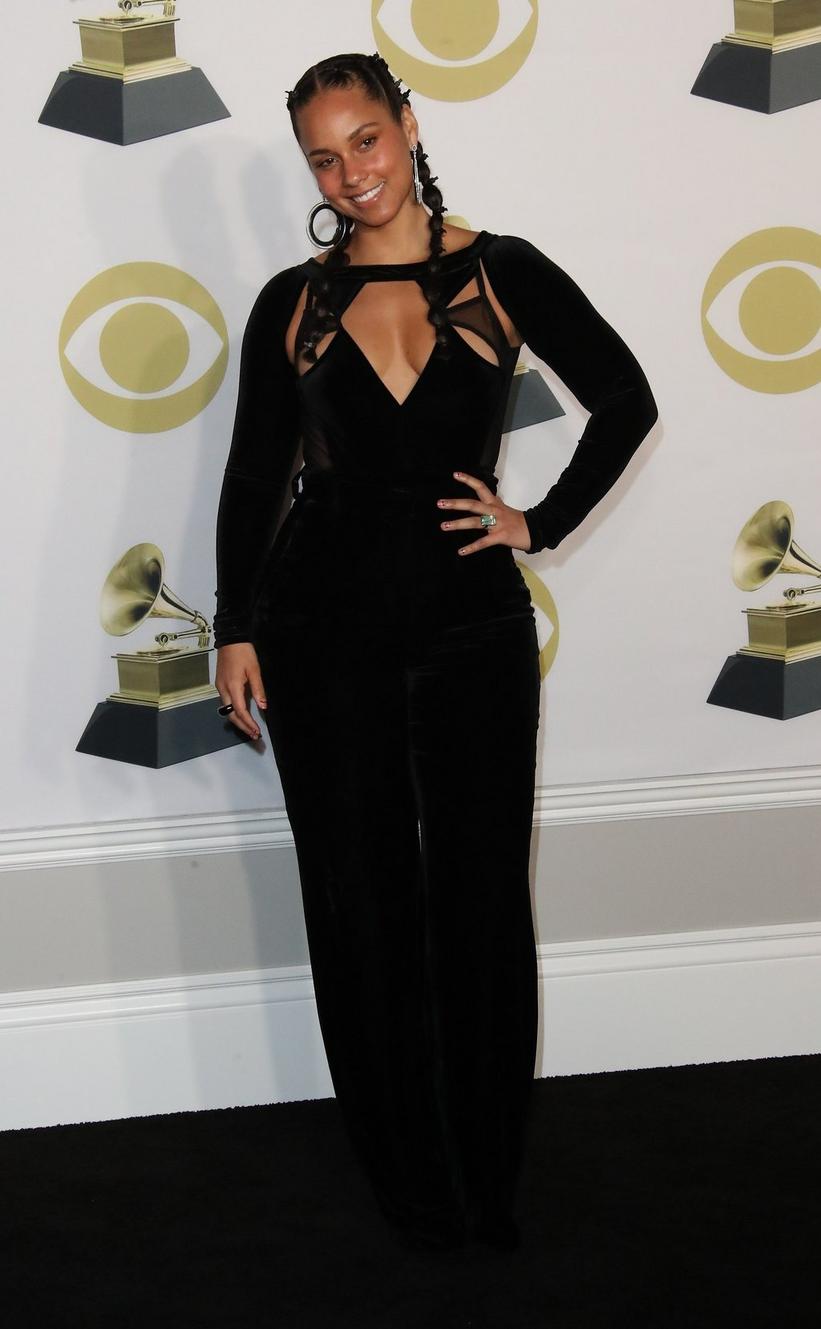 EMI Music Publishing has had a complicated story in some ways —  for example, its rights are now administered by Sony/ATV. But one thing that is simple is the scale of its high-quality catalog. It publishes over 2 million songs with classics including Carole King, Motown and Queen as well as contemporary repertoire including works by Drake, Alicia Keys, Pink, Sia, Sam Smith, Kanye West, and Pharrell Williams.

As announced on May 22, Sony Corporation will acquire the stake in EMI Music Publishing currently held by Mubadala Investment Company with the expectation of eventual cash outlay at close-of-deal to equal $2.3 billion. It also equals a strong statement of belief in the business of songwriting.

"The music business has enjoyed a resurgence over the past couple of years, driven largely by the rise of paid subscription-based streaming services," said Sony Corporation President/CEO Kenichiro Yoshida. "In the entertainment space, we are focusing on building a strong IP portfolio, and I believe this acquisition will be a particularly significant milestone for our long-term growth."

Who owns what, and how, after the deal won't alter Sony/ATV administering the rights catalog and will result in Sony's indirect ownership of 90 percent of EMI Music Publishing, making it into a consolidated subsidiary.

Consolidation is the theme in this switch and a case of the biggest getting bigger. However, new song publishers are born frequently and, with Sony's market leadership, the business could grow more efficient and remunerative.