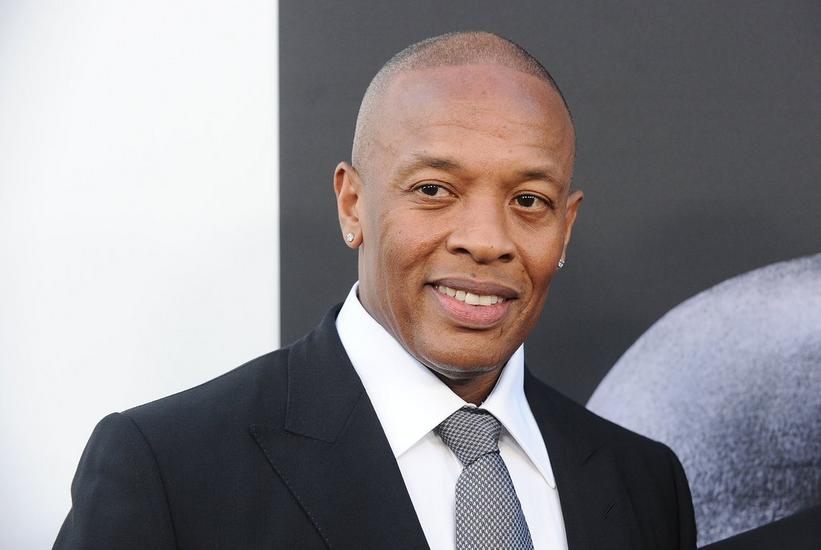 Each year the GRAMMY Hall Of Fame celebrates a class of outstanding recordings at least 25 years old that exhibit qualitative or historical significance. To continue its ongoing commitment to preserving and celebrating timeless recordings, the Recording Academy has announced the class of 2018 recordings added to the Hall.

Representing jazz, the King Cole Trio's 1946 song "(I Love You) For Sentimental Reasons," Billie Holiday's 1937 version of "My Man" and Louis Armstrong & His Hot Five's 1927 track "Savoy Blues" have been inducted.

Each year recordings are reviewed by a special member committee comprised of eminent and knowledgeable professionals from all branches of the recording arts, with final approval by the Recording Academy's National Board of Trustees. With these 25 new titles, the Hall, now in its 45th year, currently totals 1,063 recordings and is on display at GRAMMY Museum L.A. Live.

"The GRAMMY Hall Of Fame strives to embody the changing climate of music throughout these past decades, always acknowledging the diversity of musical expression for which the Academy has become known," said Neil Portnow, President/CEO of the Recording Academy. "Iconic and inspiring, these recordings are an integral part of our musical, social and cultural history, and we are proud to have added them to our growing catalog."