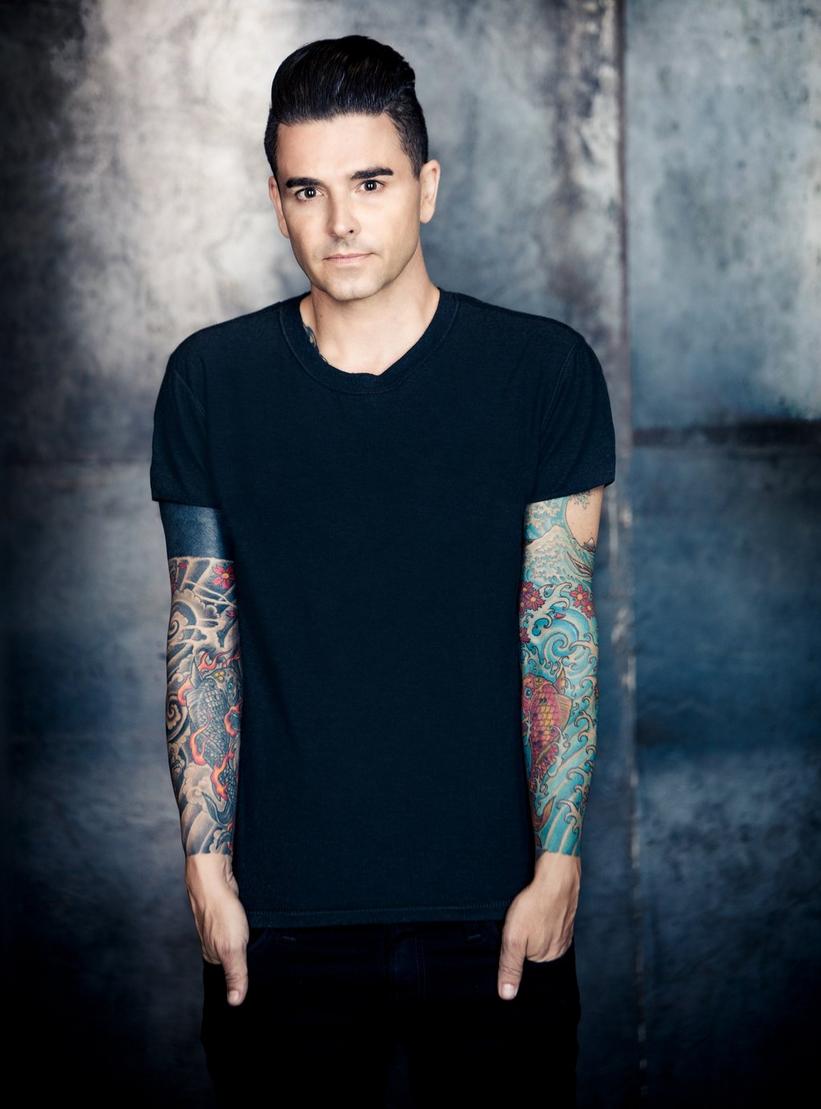 Open your heart up and pull your feelings back down off that dark corner shelf, Dashboard Confessional are back in business. Today, the soul-baring emo rockers dropped a brand-new single and announced their first studio LP since 2009.

"We Fight," the lead single from Dashboard's forthcoming Crooked Shadows, sees a turn toward a more anthemic, universal brand of songwriting than we've previously seen from frontman/chief songwriter Chris Carrabba.

"Every album is personal, but as this album was coming together I realized, especially as the world’s political climate was rapidly changing, that 'personal' did not necessarily mean 'mine,'" said Carrabba via a press release.  "Suddenly, 'Me' became 'We' and that realization was empowering, comforting and terrifying all at once."

On the topic of the band's new single, Carrabba revealed that the song's meaning has evolved in his own mind since first penning the track.

"I thought it was just about the music scene that I came up in — a place where people who’d never quite fit in anywhere felt they actually belonged," he revealed.  "When we began playing the song live on our summer tour, I realized … it’s a song for people who, in spite of their differences, can find common ground in their convictions and foster those into something bigger than themselves. That, to me, is something worth fighting for."

Dashboard Confessional's Crooked Shadows is due out on Feb. 9, 2018. The band will embark on a radio tour of the U.S. starting Nov. 16. The tour will kick off with a free "No Dough" show in Chicago, and will run through early 2018, wrapping in Wilkes-Barre, Pa., on Jan. 28. Tickets are available now.