Billboard Launches New Digital Charts
Billboard has launched a new series of digital download charts ranking top songs in 21 specific genres, including rock, country, R&B/hip-hop, and Latin, compiled from Nielsen SoundScan data. The charts will be published weekly each Thursday and will be available online at Billboard.biz, while six of the charts will appear weekly in the Billboard print edition. (3/30)

Sony Masterworks To Debut Broadway Musical Site
On April 1 Sony Masterworks will launch Masterworksbroadway.com, a dedicated Broadway musical site featuring a streaming catalog consisting of more than 400 cast recordings including "Annie," "My Fair Lady," "The Sound Of Music," the Who's "Tommy," and "West Side Story." The site will include musical synopses, rare recording session photos, a weekly blog, and podcasts featuring Broadway notables such as GRAMMY winner Stephen Sondheim, among others. (3/30)

Adele's 21 Becomes Best-Selling Digital Album
Adele's 21 has surpassed Eminem's Recovery to become the best-selling digital album of all time, according to Nielsen SoundScan. The album, released on Feb. 22, became the second to sell more than 1 million downloads in the United States, the fastest set to achieve the feat, and the first by a female artist. Adele's 21 is also the year's best-selling album overall, with 2.6 million units sold to date. (7/15)

Madonna Notches Bestselling Debut Of 2012
Madonna's MDNA debuted at No. 1 on the Billboard 200 with 359,000 units sold, marking the bestselling album debut of 2012, according to Nielsen SoundScan. The album marks the GRAMMY winner's fifth consecutive release to reach No. 1, making her the female artist with the most chart-topping albums following Barbra Streisand, who has nine. Additionally, MDNA reached No. 1 on the UK albums chart. Madonna now has 12 No. 1 albums in the UK, surpassing Elvis Presley as the solo artist with the most chart-topping albums in the market. (4/4) 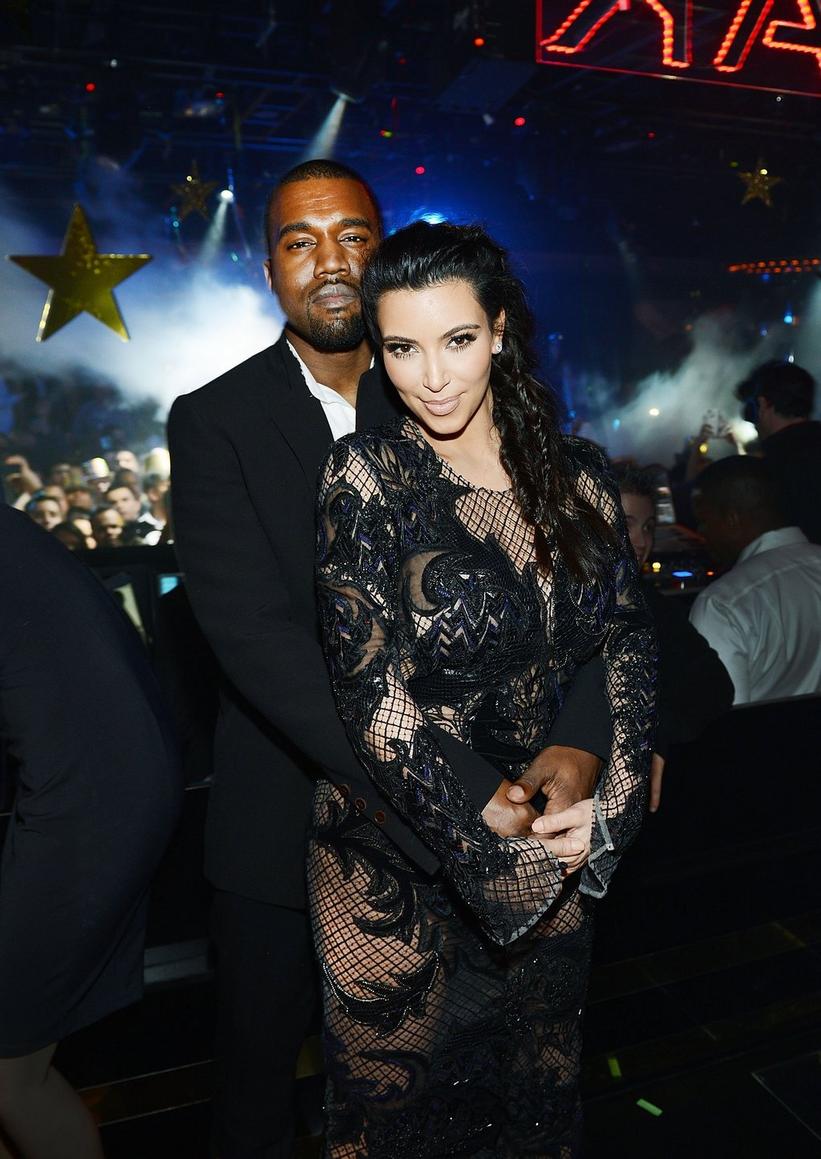 Kimye Goes North West
Inspired by his last name and a geographical direction, GRAMMY winner Kanye West and girlfriend Kim Kardashian are rumored to be in love with the name North for their expected child. That would make the child's name North West, arguably the most buzzed-about baby name since Blue Ivy, the daughter of Beyoncé and Jay-Z. No word yet on North's middle name but our suggestion is Mr. West's nickname, Yeezy.