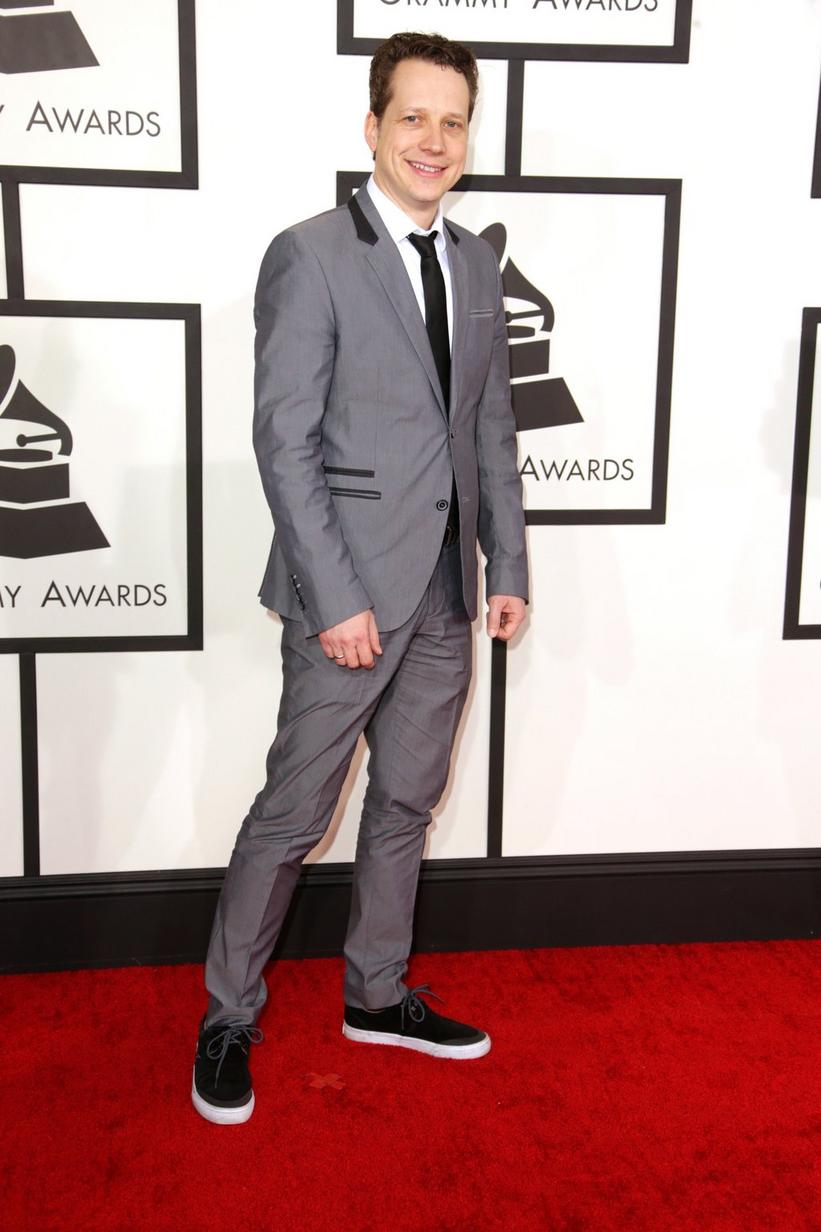 Renowned composer/arranger reacts to his 60th GRAMMY nomination, reveals how his kids broke the big news to him, and discusses the craft of arranging

"This category shines a nice light on the craft that is still active and alive," says GRAMMY-nominated Chris Walden of the Best Arrangement, Instrument Or A Cappella category and of his passion for arranging.

The German-born composer/arranger/conductor has built an illustrious career working behind the scenes with some of music's biggest names. As an arranger, Walden has worked with Aretha Franklin, Paul McCartney, Stevie Wonder, Diana Krall, and Rihanna, as well as the Chicago Symphony Orchestra, Los Angeles Philharmonic, and Boston Pops.

The reach of Walden talents is not limited to the world of recorded music, as he's recently done arrangements for the Oscars, Kennedy Center Honors, and even the Super Bowl, arranging Jennifer Hudson's performance of the National Anthem. Walden's work also appears in films and television, making him one of today's most versatile and often-heard arrangers.

With all of this on his résumé, it is no surprise that this year's GRAMMY nomination isn't his first. Walden's nomination for the 60th GRAMMY Awards for Best Arrangement, Instrumental or A Cappella for Herb Alpert's "White Christmas" marks Walden's seventh career GRAMMY nomination.

On Sunday, Jan. 28, Walden is hoping to earn his first career GRAMMY win. But the competition will be stiff. However, Walden's reverence for his craft — and his competition — and humility in light of his success are admirable.

"I feel very honored to be nominated," said Walden. "The other nominees are all great arrangers that I look up to."