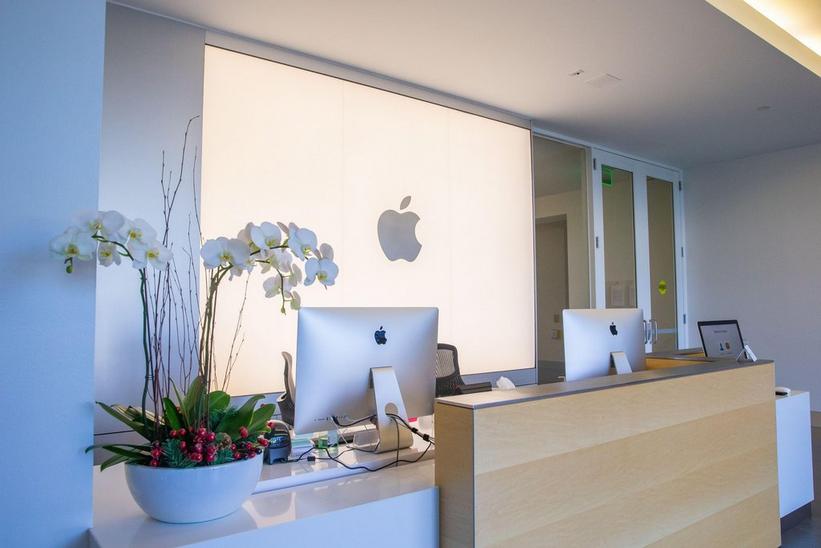 The tech company announced plans to build a new office in the Texas capital that will add 5,000 jobs, as well as new, smaller offices in other U.S. cities

This morning, on Dec. 13, Apple announced plans to expand its already large presence in Austin, Texas with a new 133-acre campus less than a mile from its existing 6,200-person campus.

The new office will allow the tech company to employ 5,000 more people, "with the capacity to grow to 15,000," in the music-centric city that is already home to its biggest employee base outside of its Cupertino, Calif. headquarters.

In addition to increasing its employment capacity in Austin, Apple also is planning to create more jobs across the U.S. over the next three years, with new 1,000-person offices in Seattle, San Diego and Culver City, Calif., a doubling of its Miami office, plus hundreds of additional jobs in other cities.

The company also noted that the Austin expansion is projected to make them "the largest private employer" in the capital city of Texas. The city's mayor commented on the positive relationship between Austin and Apple, highlighting the "creative spark" both share.

"Apple has been a vital part of the Austin community for a quarter century, and we are thrilled that they are deepening their investment in our people and the city we love," said Austin Mayor Steve Adler. "Apple and Austin share a creative spark and a commitment to getting big things done. We share their commitment to diversity and inclusion."

A partnership between a creative city like Austin, the self-appointed music capital of the U.S., and a company like Apple, whose innovation and influence doesn't limit itself to just the tech arena, sounds perfect. Each spring, Austin invites rising stars and established greats in tech, film and music to South By Southwest, whose festivals, including the world-renowned SXSW Music Festival, take over the town for well over a week.

Apple Music, since its growth and genesis from iTunes, which changed the music-listening game when it originally launched in Jan. 2001, has always been a friend of—and power-player in—the music industry. For music fans, iTunes allowed its users to create and share all the playlists their hearts desired, and now, with Apple Music, fans' access to specially curated playlists is next level.

You can listen below to our very special 61st GRAMMY Nominee Apple Music playlist, which features artists nominated for Record Of The Year, Song Of The Year and Best New Artist, including Cardi B, Drake, Lady Gaga, Childish Gambino and more.

SXSW Adds Second Round Of Global Artists For March 2019 Festival