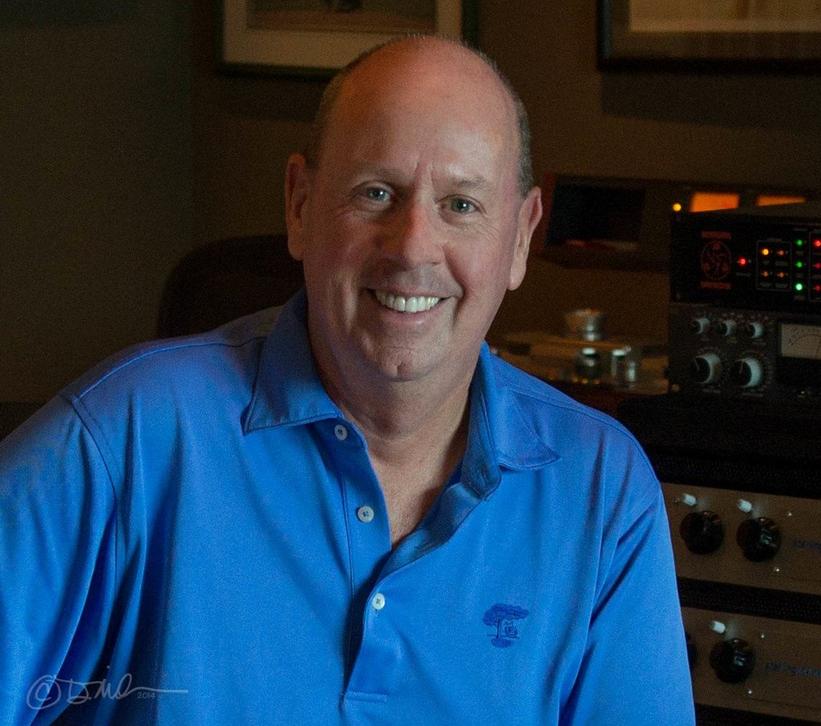 Six-time GRAMMY winner was the go-to mastering craftsman for a variety of top-tier artists, including Bruno Mars, Taylor Swift and Beyoncé

Outpourings of support and public remembrances have streamed in from producers and artists who worked with Coyne. In a heartfelt post to his Instagram page, Questlove said, "Man this hurts. The only dude I let master all of my product Tom Coyne passed away today. Coming to his studio was always my fav part of making records."

"Tom Coyne was a universally respected mastering engineer and was considered one of the most influential and trusted ears in music," said Recording Academy President/CEO Neil Portnow. "His expertise brought an important finishing touch to the works of many icons such as Lady Gaga, Beyoncé, the Weeknd, and many others throughout his career."