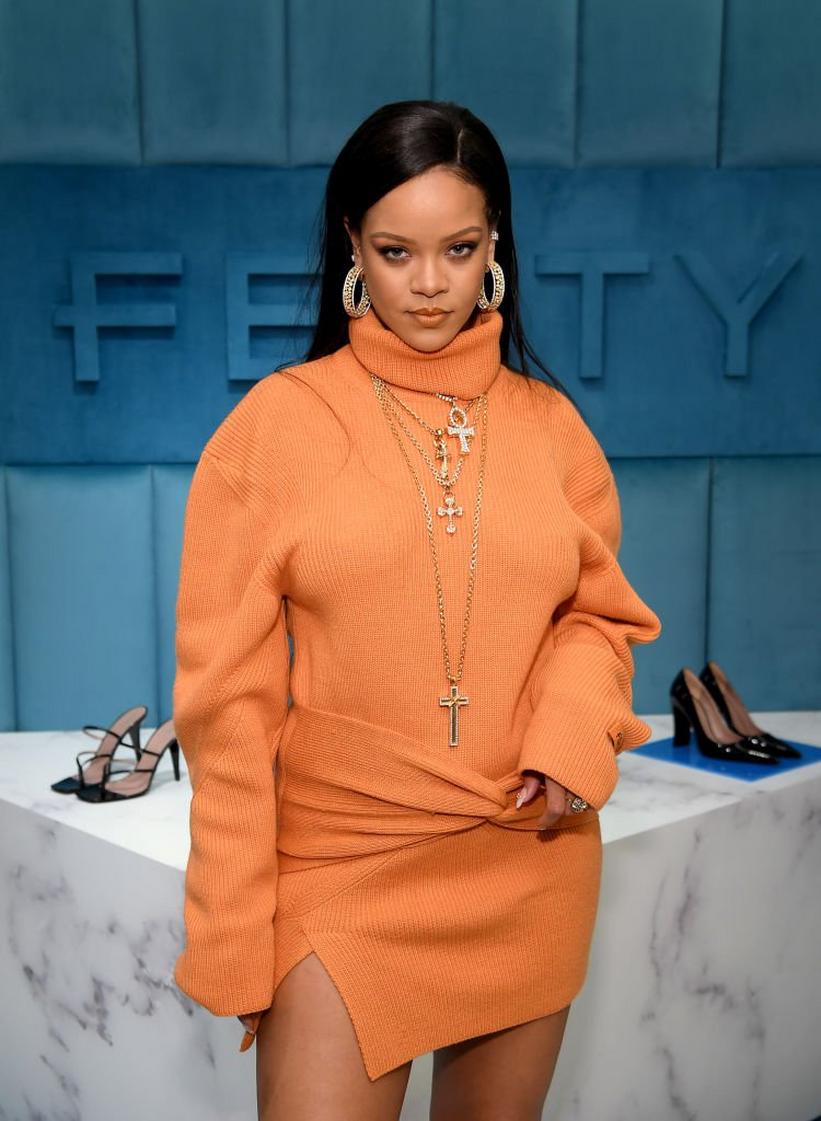 Megan Thee Stallion, ASAP Ferg, Billie Joe Armstrong, and The Aces were among other artists seeking to repeal a law they said does not keep officers accountable

Rihanna, Meek Mill, Billie Eilish, Migos, Ariana Grande, Post Malone, along with many other artists and music industry professionals have signed an open letter asking the state of New York State to repeal a statute that keeps police records "confidential and not subject to inspection."

"We mourn the killing of George Floyd and the unnecessary loss of so many black lives before his. We must hold accountable those who violate the oath to protect and serve, and find justice for those who are victim to their violence. An indispensable step is having access to disciplinary records of law enforcement officers," the letter said. "New York statute 50-A blocks that full transparency, shielding a history of police misconduct from public scrutiny, making it harder to seek justice and bring about reform. It must be repealed immediately. It is not enough to chip away at 50-A; this boulder in the path of justice has stood in the way for far too long and must be crushed entirely. It is not just a misreading of the statute; it is not just an inappropriate broadening of its scope. It is the statute itself, serving to block relevant crucial information in the search for accountability."

There is a petition, which supporters can send to their legislative officials via Twitter and share on Facebook, tied to the letter. Megan Thee Stallion, ASAP Ferg, Billie Joe Armstrong, The Aces, Aluna from AlunaGeorge, Anitta, 6lack, Justin Bieber, Kelly Rowland, Miguel, and Andra Day were among others who signed the letter.

New York state law 50-A, which also applies to firefighters and correction officers, was created in the '70s "to prevent 'harassment' by defense attorneys who sought to impeach officers with 'unsubstantiated' prior bad acts," as explained by The Nation. The law keeps personnel records "confidential and not subject to inspection or review without the express written consent" of officers except "as may be mandated by lawful court order."

The death of George Floyd has sparked a greater conversation, including among music artists and professionals, calling for police reform and seeking justice for all the unarmed Black lives lost at the hands of police.

NBC New York reported on Monday, June 9, that Democrats planned to pass a repeal of the statue and that Gov. Cuomo intends to sign it.

Run The Jewels Are Ready To Pierce Your Heart Again