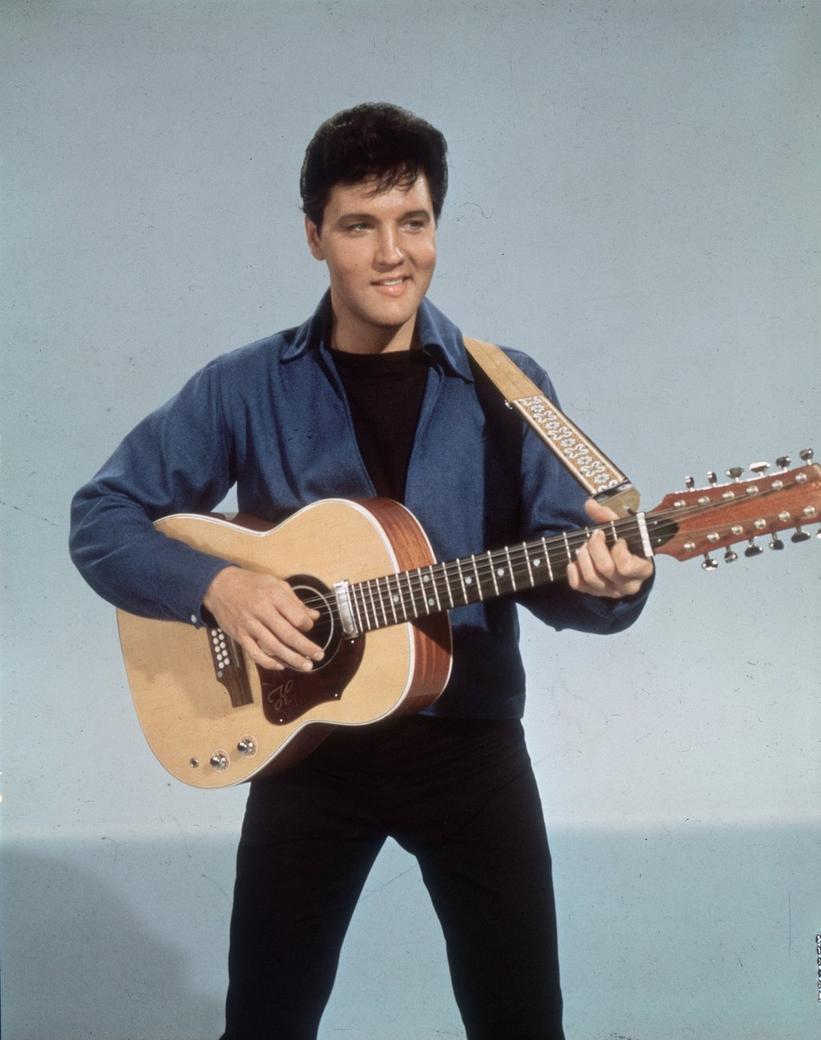 From his wins and nominations to his GRAMMY Hall Of Fame recordings, learn about the King's GRAMMY history

Forty years ago, the world lost a true music icon. But for many music fans — as well as those who are employed as Elvis impersonators — Elvis Presley will always be alive.

Indeed, the King of Rock and Roll left an indelible footprint on popular culture. He recorded an astounding 104 Top 40 hits and 27 Top 10 albums, and he became one of the first music stars to crossover big on the silver screen.

His songs have been covered by everyone from the Dead Kennedys to Twenty One Pilots and he's been sampled by the likes of Cypress Hill and the Black Keys. GRAMMY winner Bruno Mars even got his career start as a young Elvis impersonator in Hawaii.

At the Recording Academy, we're down with Elvis too. In celebration of the King, here are five GRAMMY facts you should know.

First Nominations
In total, Elvis collected 14 GRAMMY nominations over his career. He received his first three at the 2nd GRAMMY Awards in 1960: "A Big Hunk O' Love" nabbed Best Rhythm & Blues Performance and Best Performance By A "Top 40" Artist nominations while "A Fool Such As I" scored a nod for Record Of The Year. He would earn another Record Of The Year nomination the following year for "Are You Lonesome Tonight?"

His First Win
The King landed his first-ever GRAMMY win for Best Sacred Performance for 1967 for "How Great Thou Art." The title track was one of 13 gospel-infused tunes featured on his triple-platinum album of the same name. Little-known fact: Elvis won all three of his GRAMMY Awards in gospel categories. He took home the Best Inspirational Performance category for 1972 for "He Touched Me"; two years later he won that category again for a live version of "How Great Thou Art."

GRAMMY Museum Exhibit
Elvis was the subject of the GRAMMY Museum at L.A. Live's 2010 exhibit: Elvis At 21. The popular installation featured 56 exclusive photos by Alfred Wertheimer that chronicled a 21-year-old artist who was on the precipice of taking the world by storm. Two years later, the Museum hosted Elvis Month, with a calendar of themed events and activities paying tribute to the King.